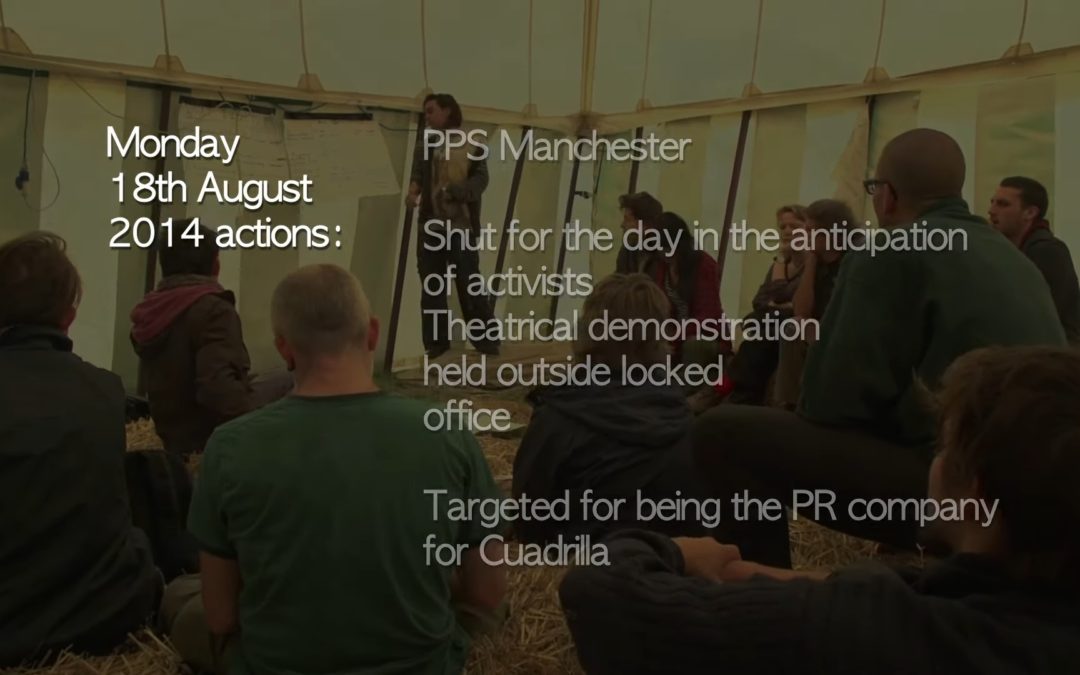 A couple of nice videos from my wanderings in August. I started with a few days at the ever-wonderful Transition Heathrow, to support them through their threatened eviction. You can see how that went in the short video above. And then a coach was arranged from Grow Heathrow up to the Reclaim The Power anti-fracking camp in Blackpool, where I gave a couple of workshops, on TEQs and the Grow Heathrow eviction resistance, as well as doing my first Legal Observer training. The video below tells the story of that camp, and I certainly learned a lot there, as well as having a great time. It reminded me in many ways of the Climate Camps - it's amazing what a group of committed people can build and achieve when nobody's telling them what to do... Oh, and those with keen eyes might spot me in both vids! :) Now time for an overdue month of reading, writing and generally catching up with myself before October's adventures in Scotland with Findhorn and Trees for Life. 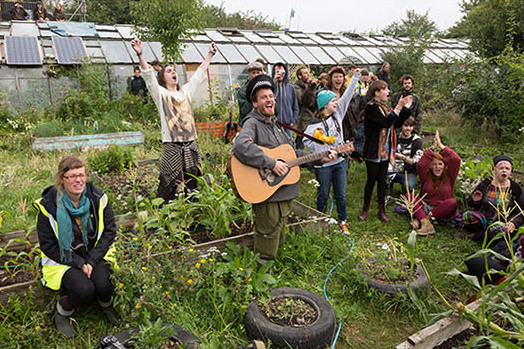 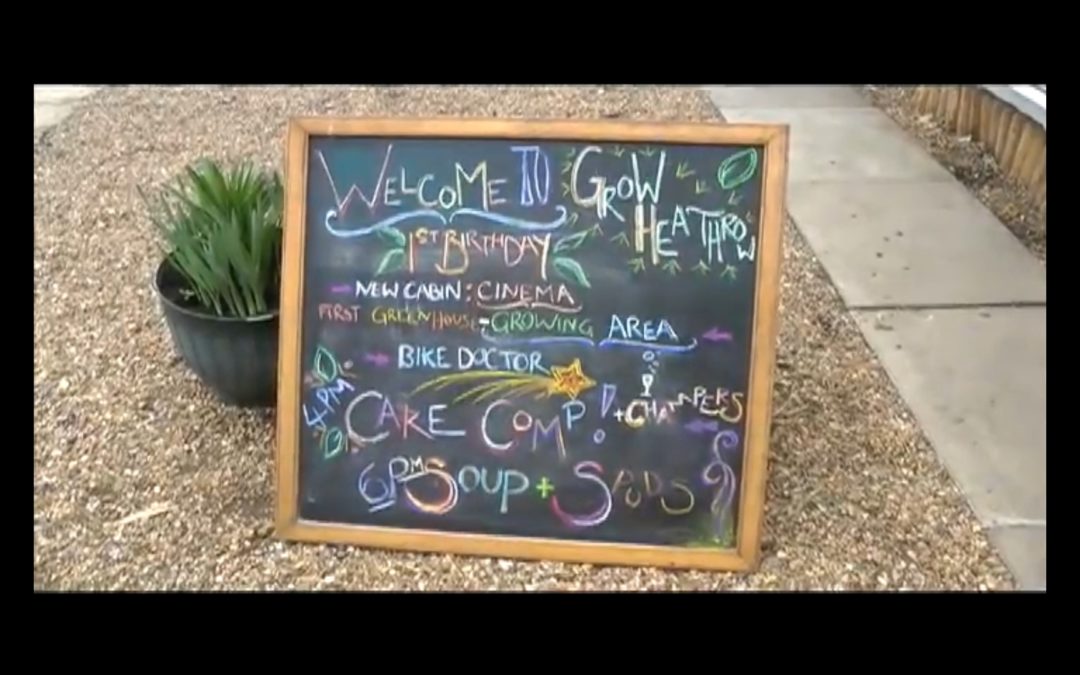 Now here's a video to lift your soul and make your day, celebrating the first birthday of the ever-more wonderful Transition Heathrow. As discussed here last year, the site is not safe from the authorities, but it has now got an assured future until November at least. The ultimate aim is long-term community ownership. Thanks to all readers who supported the campaign, and huge congratulations to all at TT Heathrow - you are an inspiration. Edit - Second short video now available.