“Protest that endures, I think, is moved by a hope far more modest than that of public success, namely, the hope of preserving qualities in one’s own heart and spirit that would be destroyed by acquiescence.”
– Wendell Berry

What is Dark Optimism?

Dark Optimism is, in part, a way of seeing life which is not afraid of seeking the truth – even when that truth is unpalatable or feels overwhelming. By exploring the unknown we can see it for what it is, rather than what we might fear it to be. Where there is darkness present we face it with an indomitable belief in the potential of humankind.

This website is the home of the not-for-profit public interest research, writing and activism of Shaun Chamberlin, working with a wide network of friends and partners around the world. Our projects epitomise the Dark Optimism perspective.

We are unashamedly positive about what kind of a world humanity could create, and unashamedly realistic about how far we are from creating it today.

Out of this viewpoint comes a firm determination to do what we can to create the world we believe everyone wants to live in – one which is creative, resilient and exciting, and one in which we can all have the opportunity to live a fulfilling life.

Who Is Shaun Chamberlin?

“In 2005 I quit my job to devote myself full-time to exploring the dominant cultural stories and ‘myths’ that chart the course for our society and, in particular, how we might change direction before we end up where we are headed. My various efforts since have been covered across the UK press, including by the BBC, Guardian, Sunday Times, Independent and Daily Express, as well as internationally by Time magazine, Bloomberg News and the Financial Times.

Perhaps my proudest achievement is having shepherded the late David Fleming‘s extraordinary, award-winning Lean Logic and Surviving the Future to posthumous publication. In light of their ever-growing popularity, I taught the ‘Community, Place and Play: A Post-Market Economics‘ course at Schumacher College, was executive producer of 2020 film The Sequel: What Will Follow Our Troubled Civilisation?, and now partner with Vermont’s Sterling College, both as consulting scholar on their EcoGather project and leading the groundbreaking online programme ‘Surviving the Future: Conversations for Our Time’.

I am managing director of The Fleming Policy Centre, and was involved with the Transition Network since its inception, leading to my co-founding Transition Town Kingston and authoring the movement’s second book, The Transition Timeline, in 2009.

I was also one of the earliest Extinction Rebellion arrestees, and have previously served as chair of the Ecological Land Co-operative, a director of the campaigning organisation Global Justice Now, Chelsea Green Publishing‘s commissioning editor for the UK/Europe and an advisor to the UK Department of Energy and Climate Change, as well as co-authoring the All Party Parliamentary report into carbon rationing.

My writing roams across social, political and spiritual themes, as well as popular explanations of climate, energy and ecological issues, and has found homes from online platforms openDemocracy, The Oil Drum and The Huffington Post to print magazines such as Tikkun, The Ecologist, STIR, Kosmos and Resurgence, as well as academic publications such as the Solutions and Carbon Management peer-reviewed journals (including the most-read paper in the history of the latter).

Over the course of my work I have delivered presentations at venues ranging from community groups, Rebellions, Climate Camps and Occupations to the London School of Economics, the UK and Scottish Parliaments and the European Commission, and been shortlisted for the Sheila McKechnie Foundation Environmental Campaigner Award as well as, locally, being named Kingston’s ‘Green Champion’ by the council and Kingston Guardian newspaper.

I have also edited or contributed chapters to a diverse collection of books, from Grow Small, Think Beautiful (Floris Books), The Future We Deserve (PediaPress) and Low Impact Living Communities (Diggers & Dreamers) to What We Are Fighting For (Pluto Press), The Moneyless Manifesto (Permanent Publications) and two of the Dark Mountain books.“ 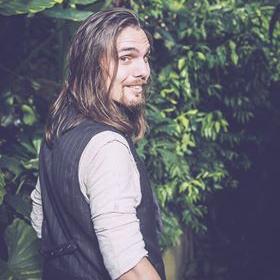 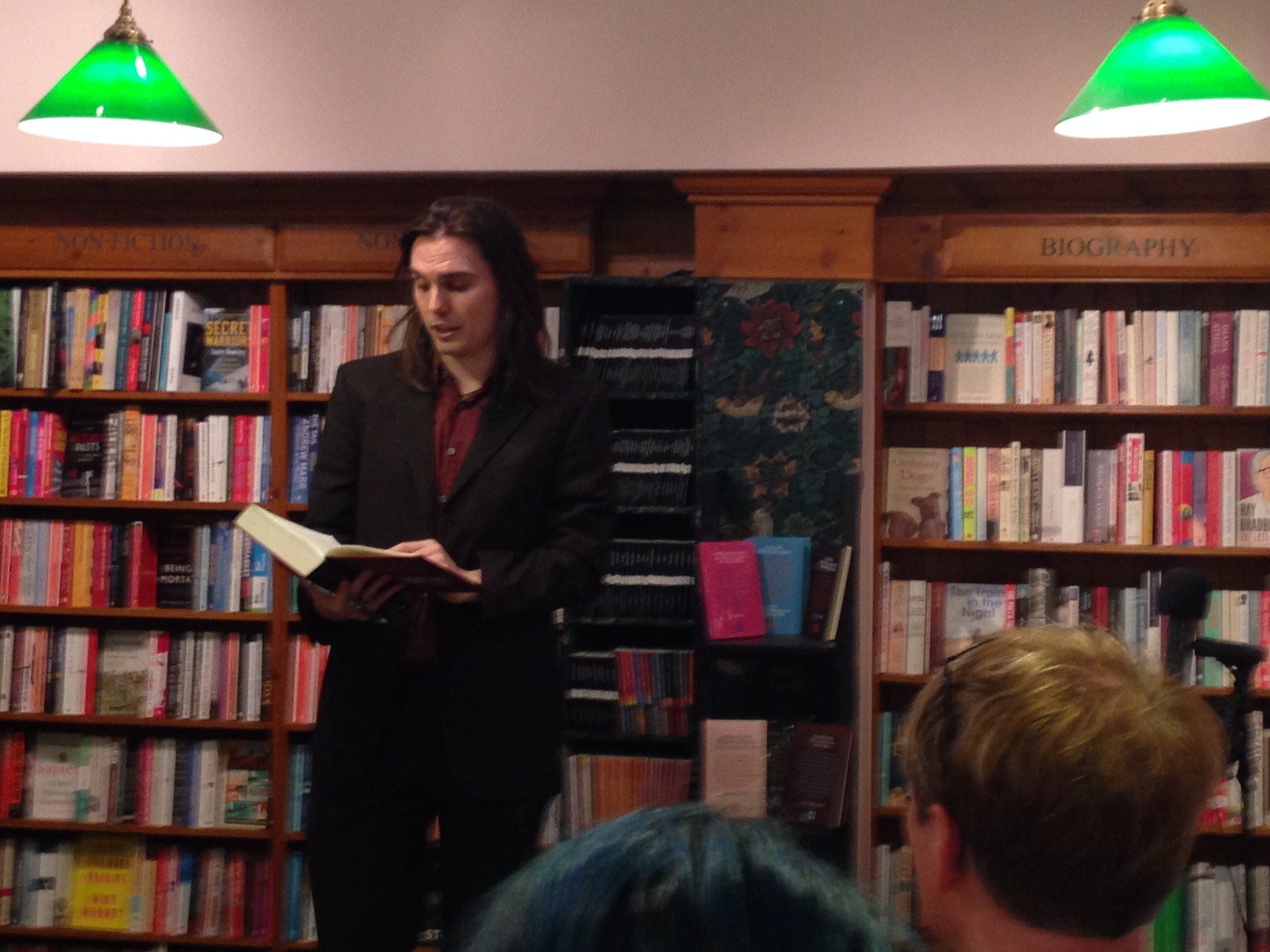 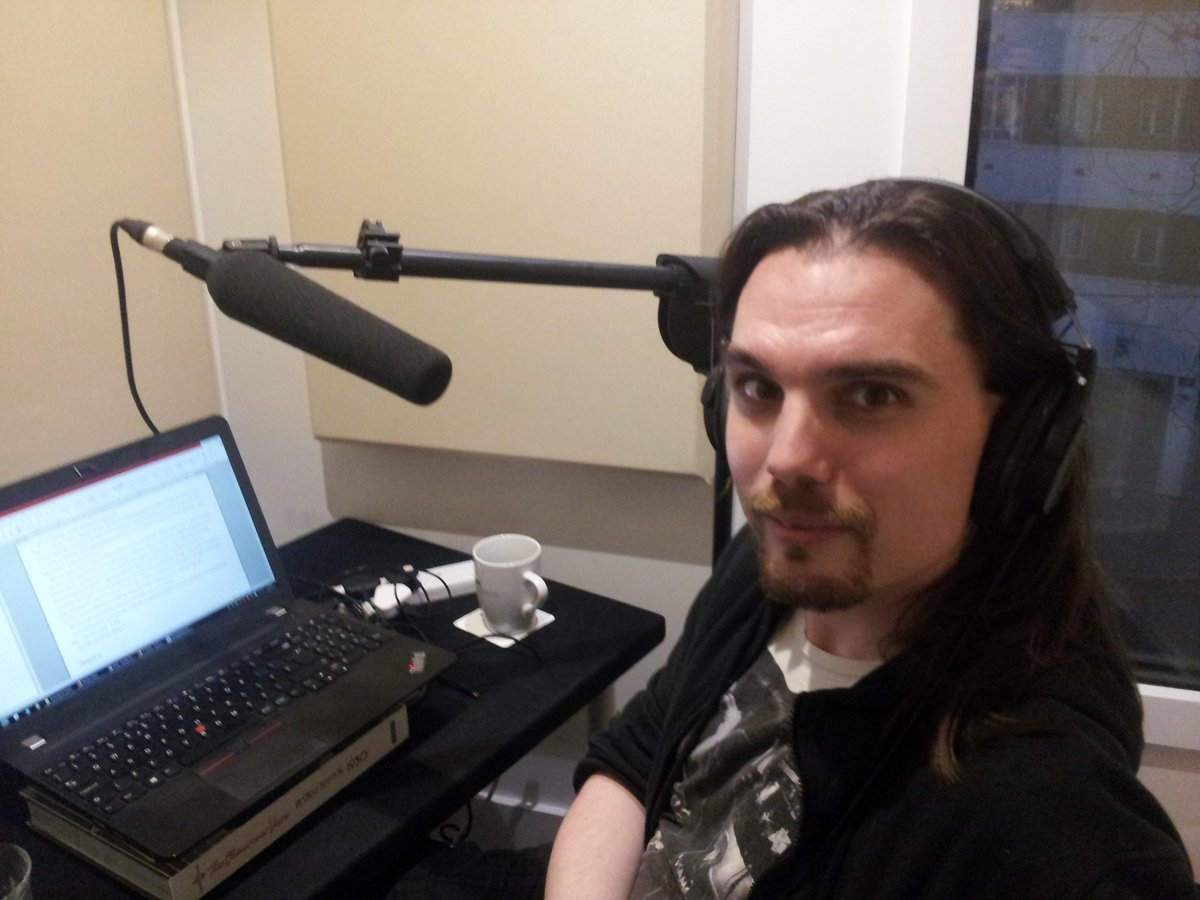 an intimate 2016 podcast on my life and lifestyle