“If the world is ending and the Messiah arrives, first plant a tree, and then see if the story is true.”
– Rabbinical teaching

‘Surviving the Future: Conversations for Our Time‘ 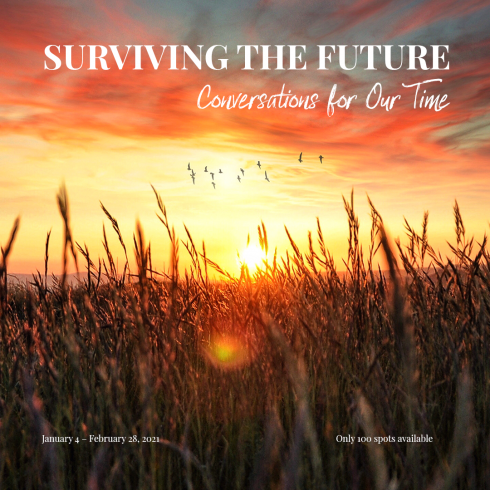 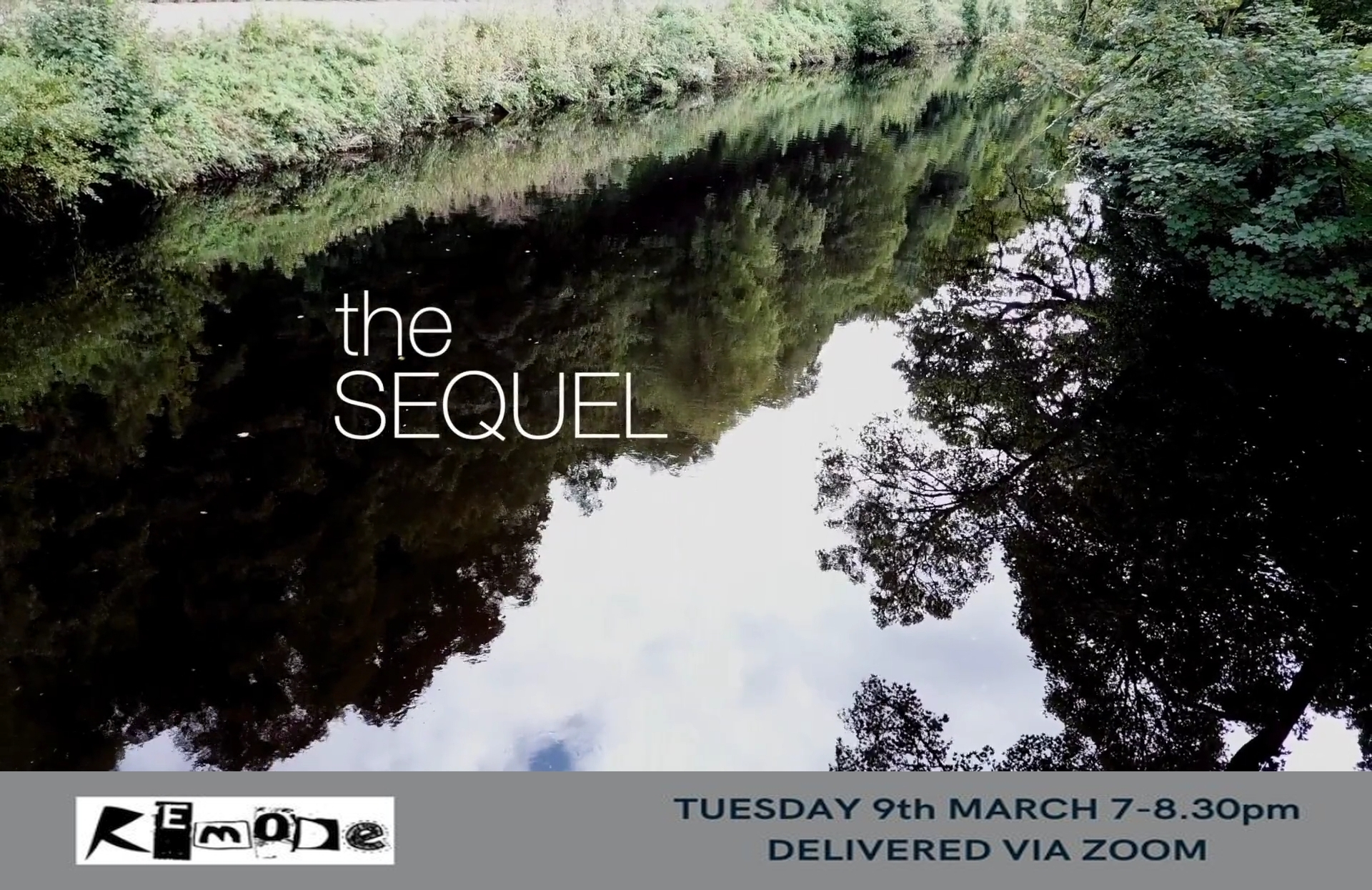 Click links above for more details or to book places at events.
Or follow @DarkOptimism on Twitter for more updates or to ask questions.
I look forward to seeing you at an event soon!

Mon 19th Sept 2016 – 11:30am-1:30pm – “Could Brexit lead to the rediscovery of culture grounded in place?”, celebration of the books with Jonathon Porritt. Trinity College, Oxford University: 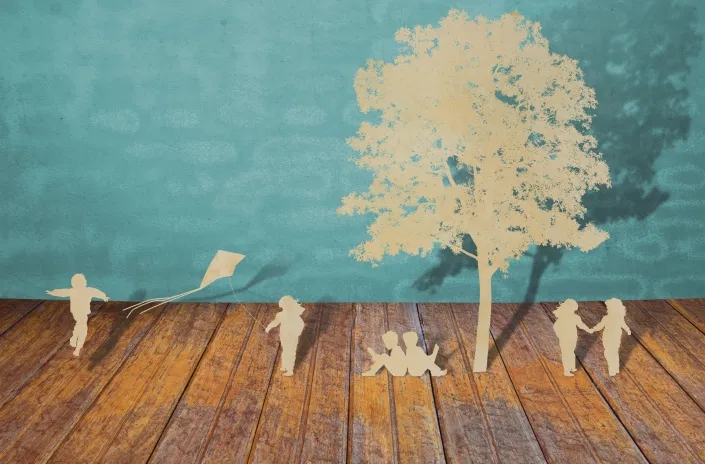 Tues 18th July 2017 – Greening the Apocalypse interview: “The Future, and How to Survive It” on Melbourne, Australia’s RRR FM: 21st-22nd Oct 2017 – Localize It: What Resilience Looks Like – author and activist Chuck Collins discussed the impact David Fleming’s Surviving the Future has had on him, as part of this exciting event. South Royalton, Vermont, USA. Sat 17th Nov 2018 – Shaun spoke to the rebels on Blackfriars Bridge about his recent arrest with Extinction Rebellion, and his dark optimism for the future. Tues 19th Feb 2019 – Inspired by the release of the Surviving the Future audiobook, Peter Buffett and Jimmy Buff have been hosting a weekly show on Radio Kingston NY, playing/discussing the chapters. Click the image below to catch up from the first episode, or hear the final episode, featuring an interview with Shaun Chamberlin, here. Weds 17th Apr 2019 – Shaun spoke as one of the rebels in Parliament Square, addressing many of the popular criticisms of Extinction Rebellion (at least until the talk was rudely interrupted by 200 police officers) Sun 14th July 2019 – Shaun spoke to the Extinction rebels during the East London Uprising, on the inevitability of impending radical change, for better or worse, and the possibility that remains to tell a beautiful story with our time on this planet.

Sat 20th July 2019 – Shaun spoke on ‘Dark Optimism – The Post-Growth Future I’m Rebelling For’ in the morning, and then screened The Sequel: What Will Follow Our Troubled Civilisation? in the evening, alongside the film’s director Peter Armstrong.
Both events at the Seed festival, Hawkwood, Stroud, UK: Thurs 10th Oct 2019 – Shaun gave a packed-out talk for his fellow rebels in London, on his own arrest with Extinction Rebellion, and dark optimism for the future. Rebel Sanctuary, Trafalgar Square, Westminster, London. Mon 16th March 2020 – Triple launch for our feature film The Sequel: What Will Follow Our Troubled Civilisation?, online course Surviving the Future: Conversations for Our Time, and the interactive LeanLogic.online. Livestreamed by Dark Optimism and Extinction Rebellion. Click below for the full one-hour film, and the ensuing discussion between Shaun, Caroline Lucas MP, Kate Raworth and Rob Hopkins. Sat 20th June 2020, 8-10pm UK time – Shaun hosted an online screening of The Sequel: What Will Follow Our Troubled Civilisation?, as part of Into The Wild’s ‘Wonderland’ online solstice festival, followed by a talk on the theme ‘Culture, Carnival and Capital – Living in the Aftermath of the Growth Economy’.

Sat 29th – Mon 31st August 2020 – Shaun joined/hosted a couple of panels at Medicine, the first authorised physical UK festival to go ahead in the time of COVID, discussing ‘Dark Optimism: Culture and Carnival in the Aftermath of Capitalism’.

‘Life After Economic Growth: A Future Worth Fighting For’

Shaun was invited to host an AMA (Ask Me Anything) on the Collapse subreddit.

A programme of online events to mark the 10th anniversary of David Fleming’s death
and celebrate the swelling ranks of those taking his inspiration forward!
Full schedule available here.