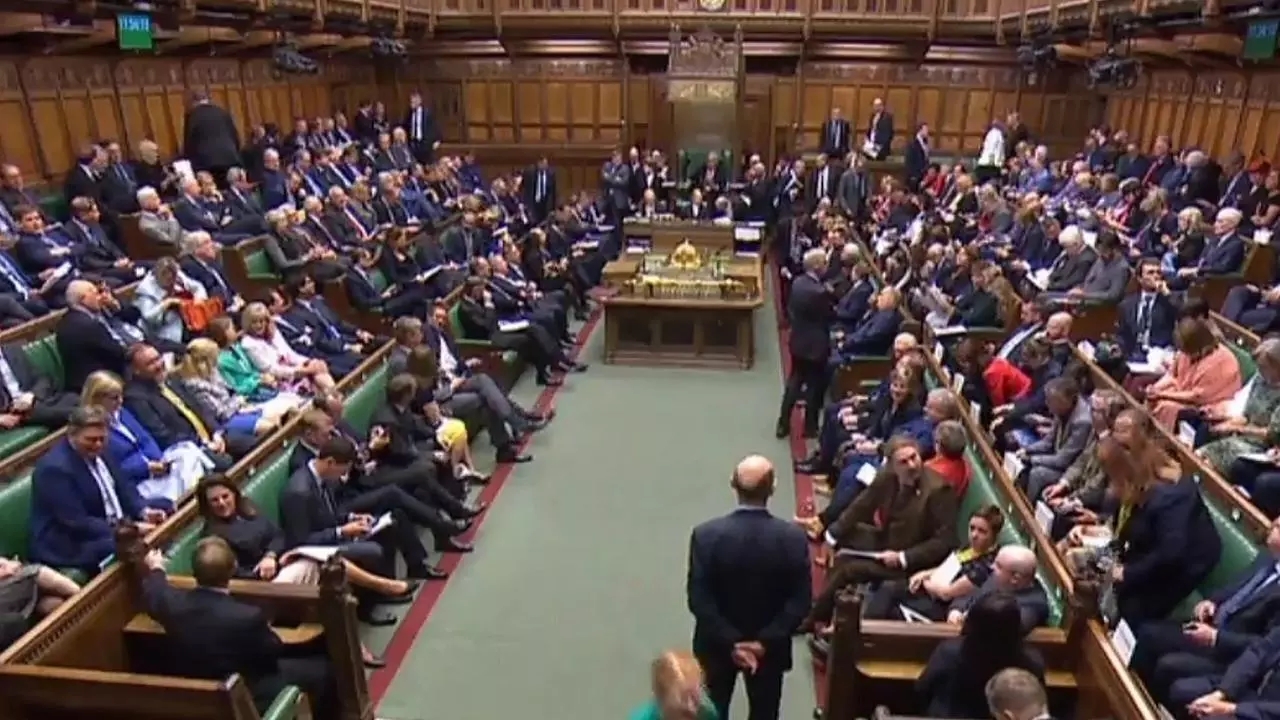 An audio recording of my presentation, and those of my co-speakers – Rob Hopkins of Transition Towns and Simon Snowden of Liverpool University’s Oil Depletion Impact Group – can be found on the APPGOPO website, along with our slides.

My presentation was very well received, and I was delighted to hear that I had created some new converts, but as is so often the case I found the informal chats around the event the most engaging aspect.

In particular I made the acquaintance of Polly Higgins, known as The Lazy Environmentalist, who informed me that the concept of an EU-MENA supergrid bringing Concentrating Solar thermal Power (CSP) to Europe from the deserts of North Africa and the Middle East is rapidly gaining political momentum among European governments.