The Dangers of Carbon Pricing, and the Canny Way Forward 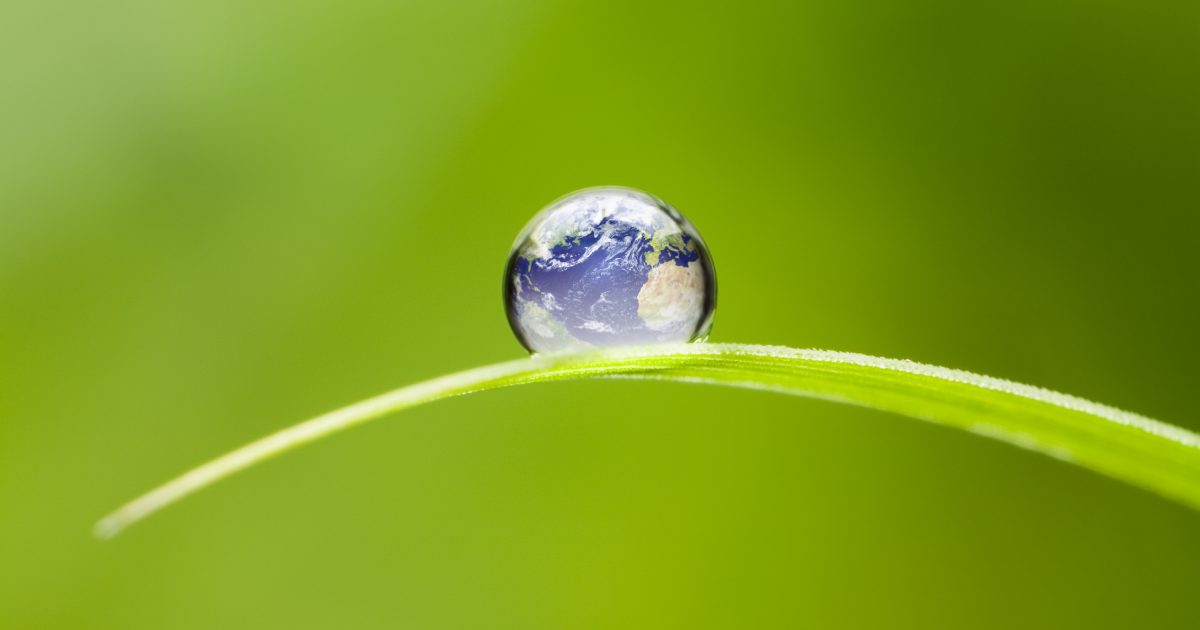 Lately we’ve seen the president of the World Bank and ‘business leaders from the very carbon-intensive industries’ pushing for carbon pricing (taxes or ‘carbon trading’ schemes). This is intended to demonstrate their deep change of heart and determination to start seriously addressing climate change, but to my eyes it is a deeply cynical, pernicious attempt to channel the passion of those deeply-committed to action on climate change into mechanisms that will only maintain the suicidal status quo.

Which is why I poured all my experience of ten years’ work on the topic into this peer-reviewed academic paper, which I believe demolishes the case for carbon taxes or carbon trading schemes as the way forward, and shows a clear, well-researched alternative (though it took almost as much effort as writing my book!).


The paper, co-authored with Drs. Larch Maxey and Victoria Hurth, focuses on the TEQs scheme devised by the late David Fleming, the radical economist whose work was a core inspiration for the Transition Towns movement. Since meeting David in 2006 I have been rather inspired by his design for a policy framework for a society that really wanted to decarbonise. We may not live in that society yet, but it’s nonetheless a rather important tool to have in the box.

Over the years that inspiration has led me to write and speak widely on TEQs (to audiences ranging from community groups, Climate Camps and Occupations to the UK Committee on Climate Change, the London School of Economics, the UK and Scottish Parliaments and the European Commission), as well as advising the UK government on their feasibility study into the scheme.

After David Fleming’s sudden death in 2010, it fell to me to keep the fruits of his genius on the table, and so I created The Fleming Policy Centre to continue advocacy in light of the extensive media interest the scheme was attracting. 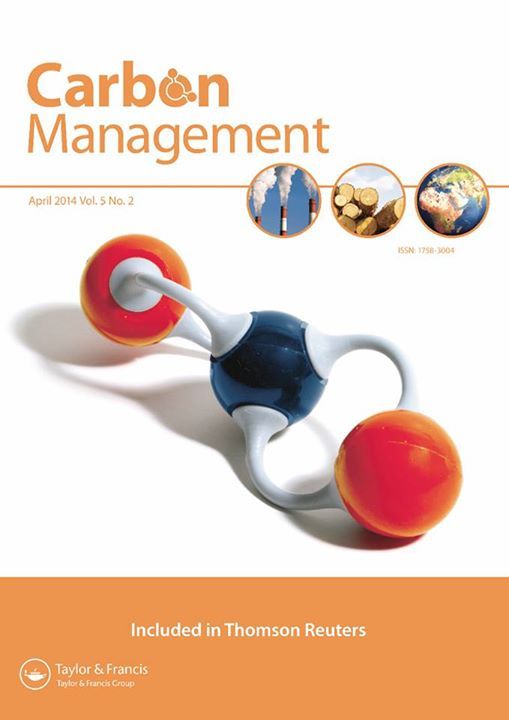 This new piece in the Carbon Management journal has emerged from all of that as the definitive paper on TEQs, covering its design, history and importance, and directly contrasting its hard cap on emissions with the ‘carbon pricing’ approach that has undermined public engagement with, and support for, climate policy.

I have written before about the shortcomings of global-scale action on global-scale problems, but local-scale action has its inherent problems too. Without a supportive economic/political framework in place, it is always swimming against the tide, and this can be exhausting and disheartening. As explained in the paper, TEQs provides the key framework to join up local and global scale efforts into an effective solution, making it clear to everyone – across all sectors – how to act on our intrinsic shared desires to sustain affordable access to energy and preserve a benign climate (see section on “Integration – cross-sector engagement, motivation and collaboration”, pp. 8-10).

Not to mention leading to support and investment for human-scale, community-level initiatives and enterprises and local economies, making for more integrated, happier, resilient communities and a stronger sense of common purpose across society. I really believe that TEQs could catalyse a turning point towards a happier world and, more importantly, the extensive research done to date backs that up. Also, as discussed in the paper, unlike many other beautiful ideas, it actually has a hope of being implemented!

Rather than seeing our most committed people channelled into building inherently flawed ‘carbon pricing’ mechanisms, let’s focus our energies on something genuinely radical that creates a fairer, more equitable world, and which enjoys greater public support.

I look forward to hearing what you make of our work, in the comments below or elsewhere.

~ UPDATE – This was my first venture into scientific academic writing (and likely last, after such an arduous process!), but I strove to ensure that academic-speak was kept to a minimum, and that the message is clear.

So it is gratifying to see that only a month after publication it is already in the Top 10 most-read pieces that have been published in the Carbon Management journal and, according to Altmetric, in the top 5% most discussed articles among the 4 million or so that they track! That said, it will have to have one hell of an impact to tempt me into academia ever again 😉 ~

And in the meantime, our paper has become the most read in the history of the Carbon Management journal, and in the top 3% most discussed on Altmetric. Despite Big Oil’s best efforts, word’s getting out… ~

In the meantime, I have been ‘offsetting’ the pain of academic writing by indulging in some deeply nourishing artivist agnosticism with Reverend Billy and his glorious Stop Shopping Choir (spot me flyering around the 1m30 mark).

A little analysis and deep thinking is important – after all “action for action’s sake is the last resort of mentally and morally exhausted men” – but too much makes Jack a dull boy… I must confess, I’m rather tempted to run away and join the church. My mother would be truly horrified!

I’ll have to content myself with heading to the Reclaim The Power direct action camp this weekend 🙂 See you there?