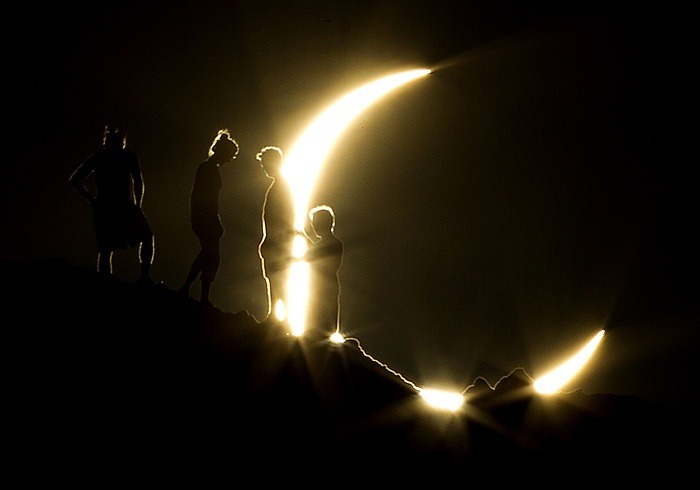 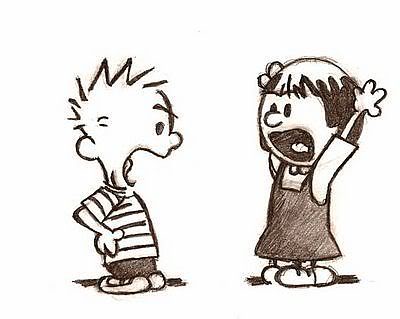 When environmentalists argue amongst themselves, whether at some formal debate or late at night over a few drinks, I confidently predict that the argument will go like this.

One will say (in one form or another):
“There’s no time to wait for radical change or revolution; the crisis is overwhelmingly urgent, we simply have to act within the frameworks we have now”.

The other will argue (in one form or another):
“But there’s no point in acting without radical change or revolution; without that we are only addressing symptoms and not the real problems”.

We’ve all participated in those kinds of arguments, and we’ve all heard them a hundred times.  They become a little tiresome.  But I believe that they point towards a truth that remains unspoken.

But what both sides tend to avoid admitting is that neither will back down because they’re both right. Maybe we do need radical change, and maybe there isn’t time for radical change to take root in our culture.

The fear of acknowledging that is understandable – it’s a scary thing to contemplate. Because if it’s too late, well, what do we do then? Where does that leave us? Despair? Giving up? Surely that’s no use to anyone? 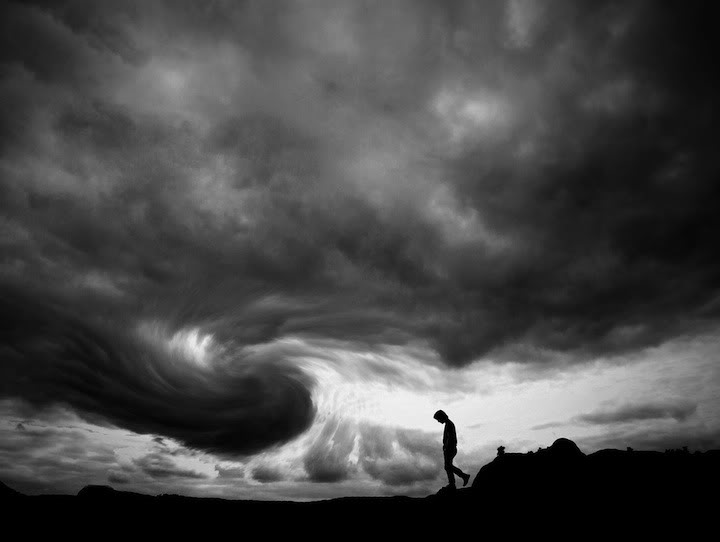 But too late for what?

We environmentalists can tend to forget that ultimately, there is no way to make life sustainable, whether on an individual level (we all die) or collectively (the sun will burn out, the universe will cease to be hospitable). Reform won’t do it, revolution won’t do it.

It is clear that if we make sustainability our ‘God’, then we will fail our God.

For me personally, the harsh truth is that I cannot save Nature and/or humanity from the ongoing devastation, though I could burn myself out trying. It seems to me that there is not one thing that I can do to divert history.

And facing that reality hurts.

But, beyond agony, joy.

I sit with that pain, and its attendant tears and rage, I refuse to run from it or to distract myself with entertainment or with frantic work, and I find that it does not end me.

Eventually, I come out the other side, somehow empowered. The psychic energy I have been using to suppress that fear and despair is released, and I look at the world with fresh eyes. 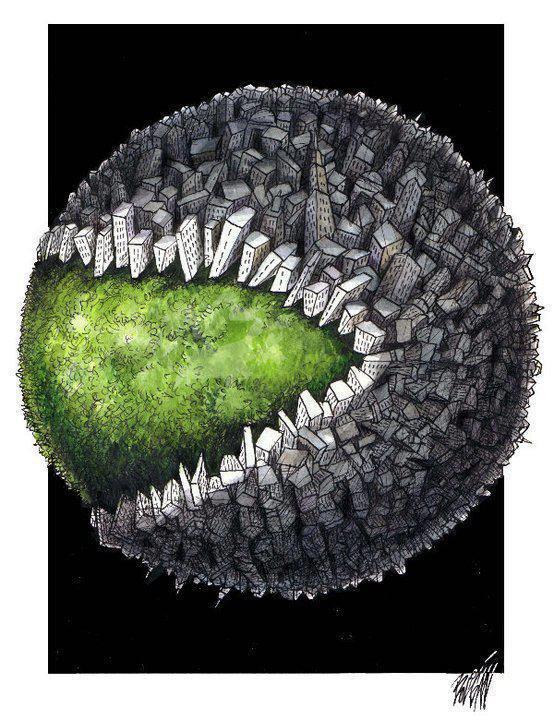 And this time the question feels less desperate, less anxious. What story do I want to tell with this day, with this life? The question is suddenly filled with possibilities.

The knowledge that we are all going to die becomes liberating, rather than oppressive. There is simply no hope, no truth in fighting against that reality. If I seek to overcome it then, no, there is not one thing that I can do. Yet there are many, once I allow myself to accept it and live for viable hopes – perhaps simply to live a life that stands for something.

And then maybe, yes, I decide to spend my time trying to preserve dying species, to right injustices, to create more joy and wonder, maybe even to work for reform or revolution – maybe those are the stories I want my life to tell. But now it comes from such a different energy; from a deeper wellspring. Maybe that new energy will even bring other stories, other possibilities? But certainly it banishes the sense of desperate obligation, the futility and frustration, and leaves the simple expression of who and what I am.

There is no fear of burn out, for now I am doing and being exactly what I choose at every moment. No, the impossible struggle towards sustainability is not what I’m here to do, but for now, maybe it is what the thing that I’m here to do looks like, from the outside.

(…Gah, try as I might to explore the darkness, it seems I always find light there 😉 )