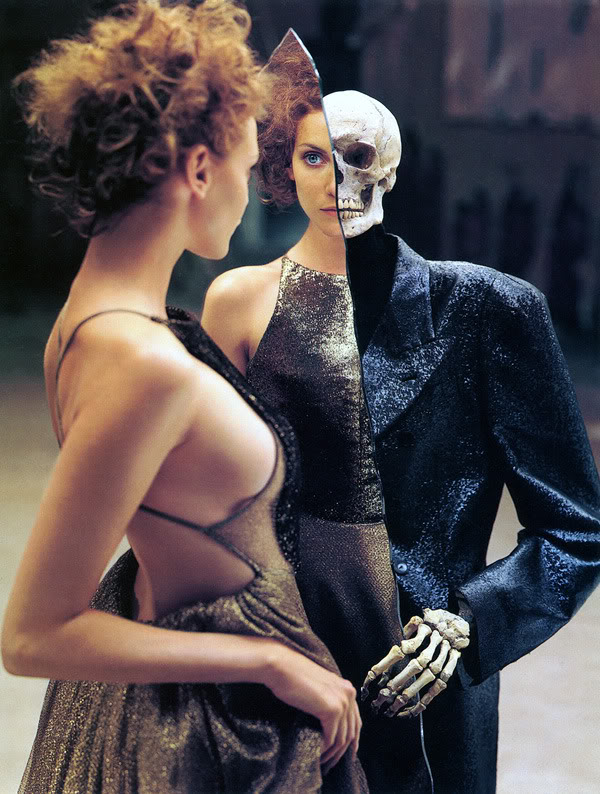 I have just spent an intrigued couple of hours musing over the outstanding new Common Cause report, which explores the battle over cultural values that underlies communications and marketing, while keeping one eye always on our environmental challenges.

The report has both stimulated a fair bit of controversy (as I will explore below the cut) and, excitingly, provided an answer to a question that has been bothering me for many years now, since reading Edward Bernays’ influential 1928 book Propaganda. 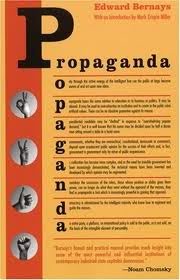 First, then, a little history. Bernays was the nephew of Sigmund Freud, and the pioneer founder of the industry now termed “Public Relations” (the “Propaganda” name being discarded due to associations with the German war effort). Building on his uncle’s ideas about subconscious urges and desires that drive our decisions, Bernays argued that:

“The conscious and intelligent manipulation of the organized habits and opinions of the masses is an important element in democratic society… We are governed, our minds are moulded, our tastes formed, our ideas suggested, largely by men we have never heard of. This is a logical result of the way in which our democratic society is organized. Vast numbers of human beings must cooperate in this manner if they are to live together as a smoothly functioning society…In almost every act of our daily lives…we are dominated by the relatively small number of persons…who understand the mental processes and social patterns of the masses.”

To my mind this is pretty distasteful stuff, but it has undoubtedly proved a significant force in shaping the consumerist society around us. We may disapprove of the marketers, PR men and spin doctors invading our minds at every opportunity, but we cannot deny the power of the techniques Bernays developed. 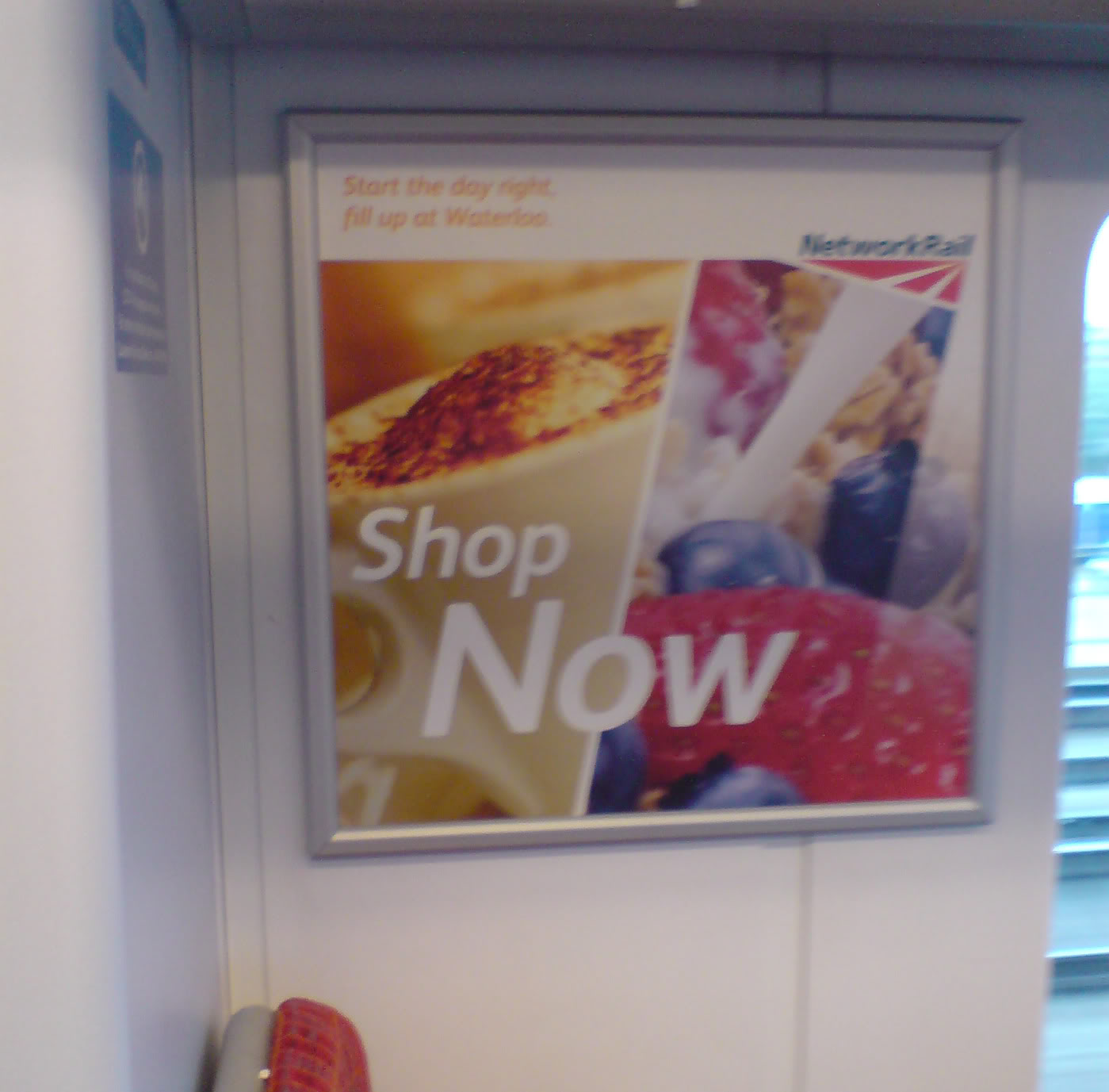 All of which brings us back to that uncomfortable question: given the urgency of the peril facing our biosphere, and the potency of this approach, is there a way to justify such manipulation for the sake of preserving a future for all (as indeed many are trying to do)?

On those terms, I have always leant towards the answer “no”. But Common Cause offers a potential way to harness this potency without being manipulative: transparency.

By all means understand and utilise all the power inherent in your messaging, but be explicit about the values you are trying to promote, and explain why.

Like most important insights, this solution is simple yet powerful, for by this one act you not only bring integrity to your efforts to spread the values you believe in, but also simultaneously open up an important debate over the desirability of those values AND shine a light on the dubious morality of all those doing similar work from the cover of darkness.

For me, it is a great relief to see a niggling question laid to rest in such an elegant way, and I am grateful for it.

Yet in reading around the report, I discovered that others, such as Solitaire Townsend of Futerra, disagree, and forcefully so. She writes:

“The notion of changing the audience rather than the message is at the heart of (this) concept. It argues that we shouldn’t accept the basic psychology of our audience – but seek to change it.

This means re-programming people’s values away from consumption, status and selfish desires and towards collective awareness and a closer relationship with our place in the natural world. Actually this drives us (at Futerra) bonkers, especially because implicit is the message ‘if only everyone else thought and acted like us everything would be okay’.

I have often felt myself recoil from Futerra’s approach to “promoting sustainable development”, and this helped me to put my finger on why.

As report author Tom Crompton pointed out in his response, all messaging changes the audience. While I agree with Solitaire that this fact is in some ways distasteful, for me the appropriate response to this distaste is not to pretend that one’s own messaging is somehow exempt from having such influence, but rather to explore the reality behind this dangerous power, and to seek a way to use it in an honest and beneficial way.

Common Cause‘s radical transparency provides exactly that and, promisingly, the report is supported by five influential NGOs (including, incidentally, some that I have personally decided to stop supporting). 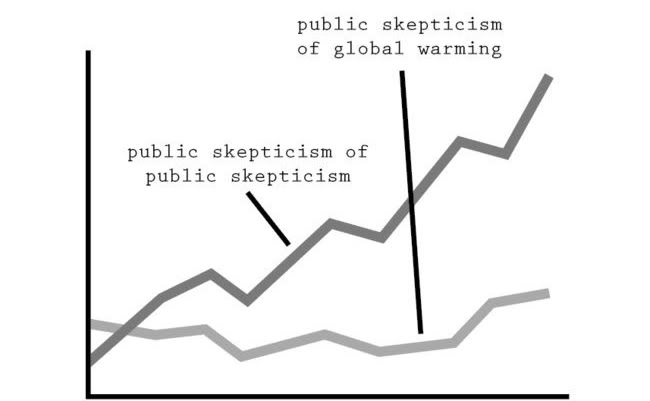 But I think there is a wider issue rearing its head here too; a logical flaw that underpins much modern discussion, especially when it comes to our environmental challenges.

When Solitaire goes on to argue that “we don’t have time for a cultural shift” and so that we must engage with people where they’re at, her argument is that approach A can’t possibly work, so we must try approach B.

We see the same form of argument all over the place. Renewables can’t scale up quickly enough to replace fossil fuels so we must have nuclear power. The Conservatives and Liberal Democrats aren’t running the country well, so we must vote Labour. And on and on.

But the premisses and the conclusion do not join up. Even if we accept that A doesn’t work, it doesn’t necessarily mean that B will. Indeed, B could be far far worse, this argument just doesn’t tell us. This much is evident at a glance, yet still this form of argument is everywhere, and generally treated with respect.

The alternative is to face the possibility that maybe none of the options presented are satisfactory. Maybe we truly don’t have time for a cultural revolution AND ‘ethical consumerism‘ truly can’t save the world. Maybe neither renewables NOR nuclear can sustain a consumerist society over the coming decades. And so on…

It is when we explore this space – when we consider the evidence on all the propositions, rather than assuming that the last remaining option simply MUST work – that we start to consider reality, and thus open the door to true creativity.

Perhaps none of the mainstream parties are satisfactory, so I should support a smaller one, or not vote at all, or start my own, or work to change the political system, or…

Perhaps none of today’s technologies can power a consumerist lifestyle for all the world’s people, so we need to accept vast inequalities, or reduce our energy demand, or redefine our idea of a desirable lifestyle, or…

Let’s not assume that the truth must always be found laid out among the presented options.

As I mentioned in response to comments on an earlier post, I believe that refusing to flee to quick, unexamined answers is one of our key strategies at this point in human history, as the limits of our current paradigms loom ever larger. We must explore new stories.

As Rilke so beautifully put it:

“Be patient toward all that is unsolved in your heart and try to love the questions themselves. Do not now seek the answers, which cannot be given you because you would not be able to live them. And the point is to live everything. Live your questions now, and perhaps even without knowing it, you will live along some distant day into your answers.” 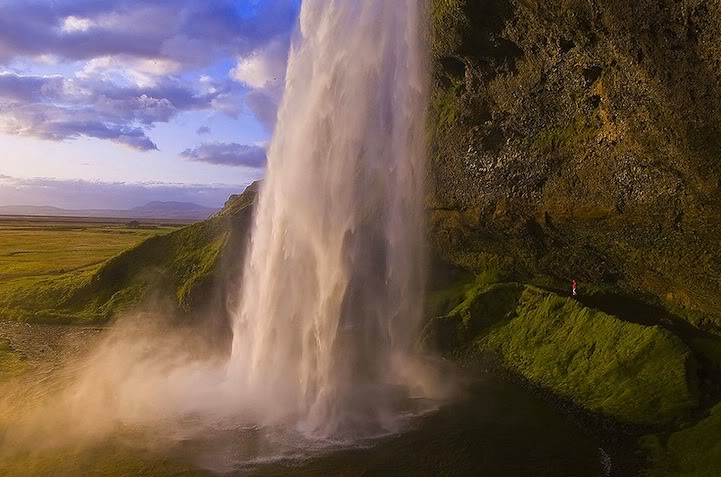