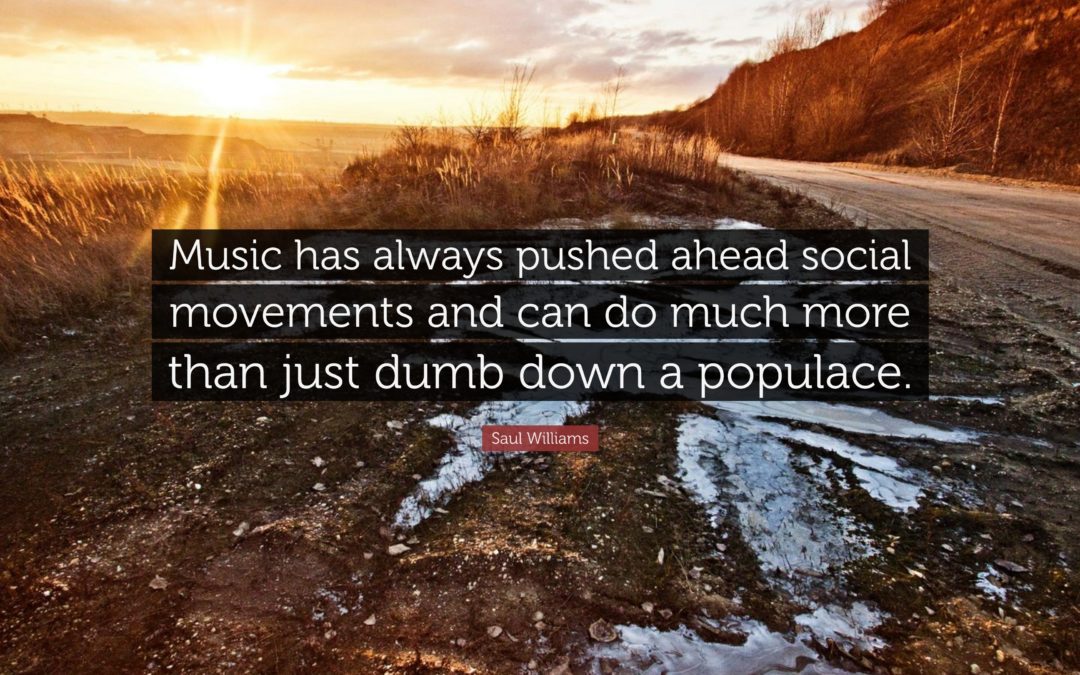 Because why not? I have a passion for tracking down that elusive rarity - eco-songs that don't suck! And thanks to several Dark Optimism readers, my collection's growing, from a wide range of genres. Back in 2011, I published the first 'Dark Optimism album', but sadly it was lost due to my using an external MP3 player which later disappeared. Just hit play below for the 2017 edition, with a few more recent favourites added to the mix: [playlist ids="4766,4769,4787,4797,4773,4771,4798,4795,4780,4781,4786,4785,4792,4779,4790"] --- Honourable mentions also to these pieces from Nick Cave & The Bad Seeds, Akala and RapNews, each brilliant in their own way, but not quite hitting the spot for this collection. Enjoy! And any more songs (or other creative responses) that you'd like to share greatly welcomed in the comments below. 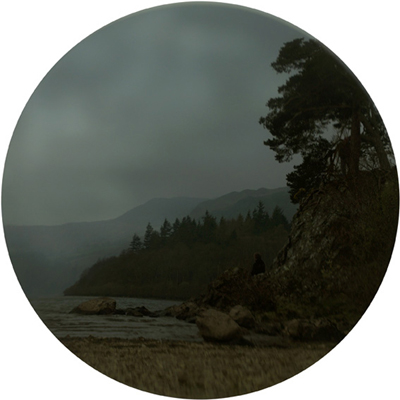 I got back from the Dark Mountain Project's Uncivilisation festival a few days ago, and while I could write about many of the aspects of that stimulating week, one thread it really tugged on for me was the role - the critical importance - of the arts in shifting the cultural stories that shape our future. So today I would like to highlight a few musical artists who have inspired my personal journey, and to invite you to suggest a few artists of any kind who have brought something to your engagement with the global problematique, in whatever way, and perhaps deserve a little more exposure. The 'headline act' at Uncivilisation was George Monbiot debating the usefulness of the Dark Mountain project with one of its founders. Sitting in the audience I was engaged by this - if rather frustrated by some of the arguments unvoiced or misrepresented - but then found myself profoundly refreshed to have my intellectual cogitations blown away by what followed. Immediately afterwards, Alastair McIntosh took the stage, and used the language of music to speak to the spiritual in us - to our connection with our homes, our land.

Maria Elvorith, ‘Red wine, Lipstick and the World in my hand’, 2009
The shift in energy in the room (and in me) was palpable, as we moved from our separate intellectual camps to what felt a unified sense of wonder and shared values. Thinking back on this, I am put in mind of some insightful advice from the late Howard Zinn which I recently discovered and am endeavouring to embed into my outlook: "Don't look for a moment of total triumph. See it as an ongoing struggle, with victories and defeats, but in the long run the consciousness of people growing. So you need patience, persistence, and need to understand that even when you don't "win", there is fun and fulfilment in the fact that you have been involved, with other good people, in something worthwhile." The arts are so key to that fun and fulfilment, as well as to the growth in consciousness, that I feel the need to acknowledge some of my own inspirations... Saul Williams - Act III Scene 2 (Shakespeare) Ani DiFranco - Self Evident My new friend Alex Fradera has already suggested adding this link to three folk songs on the subject of the credit crisis (though clearly none as well-sung as this one). For me personally though, Nine Inch Nails' 2007 album, Year Zero, was the point where my musical interests collided head-on with my life. The mysterious initial trailer video (above) contained the critical clue to send online fans worldwide spiralling off into an 'Alternate Reality Game (ARG)' set in a dystopian near-future ravaged by climate destabilisation and social breakdown. Without ruining too much of the fun for newcomers who want to explore, the Viability Index site gives one flavour of the world that music fans were drawn into, some parts of which are genuinely moving and disturbing. And drawing us ever deeper was the fact that a few of the tracks off the forthcoming album lurked in its depths. I talked with people for whom the experience - and the music it uncovered - opened their eyes to the realities of our present, as well as to new ways of engaging with those realities. And for me it led to my work on the Superstruct ARG, which tried to expand on that success. But that's another story. For now, I'll leave you with some of the art that has affected me, and look forward to discovering more through you.
-- Nine Inch Nails - Zero-Sum-- 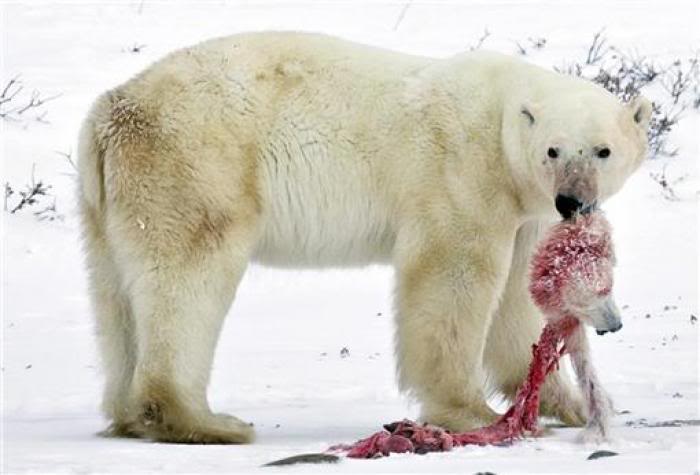