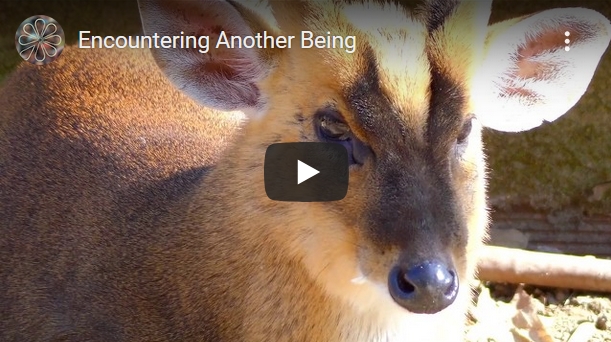 This post was originally written by me for the film's own blog, but I have kindly given myself permission to reproduce it here ;) You can watch the above taster in full here. As executive producer of The Sequel, I'm proud of what we've created, and can't wait to see the impact it has in the hands of the wonderful Bullfrog Films! Emerging from a few months of frantic editorial work, we have two exciting pieces of news: We are also exploring the possibility of taking on a separate distribution partner for the UK/Europe (contacts welcome!), but utterly thrilled to have such distinguished partners helping bring our work to a wider audience worldwide. Without doubt this early success owes a huge debt to all of you, both for your input to the finished film and for the enthusiastic sharing that has led to over 4.5 million views for our tasters, like the one above. Thank you. Once we have news from Bullfrog about the final release date we will of course let you all know; we know that Stacy Canterbury is not alone in saying that "all these 'tasters' have made me hungry for the full meal!" That's coming soon, and for now we can begin by revealing the official blurb for the film (note the new, hopefully intriguing, title...) - let us know what you think!

Opening with a powerful ‘deep time’ perspective, from the beginning of the Earth to our present moment, this film recognises the fundamental unsustainability of today’s society and dares to ask the big question: What will follow?

Around the world, fresh shoots are already emerging as people develop the skills, will and resources necessary to recapture the initiative and re-imagine civilisation, often in the ruins of collapsed mainstream economies.

They are cultivating a resilience not reliant on the impossible promise of eternal economic growth; developing diverse, satisfying, convivial contexts for lives well lived. And lives that could leave a legacy to be proud of - a future worth the name.

As we discover, all were inspired by a work of rare depth that is rekindling optimism in the creativity and intelligence of humans to nurse our communities and ecology back to health – Lean Logic: A Dictionary for the Future and How to Survive It - the posthumously published lifework of the late David Fleming. In his words:

“We know what we need to do. We need to build the sequel, to draw on inspiration which has lain dormant, like the seed beneath the snow."