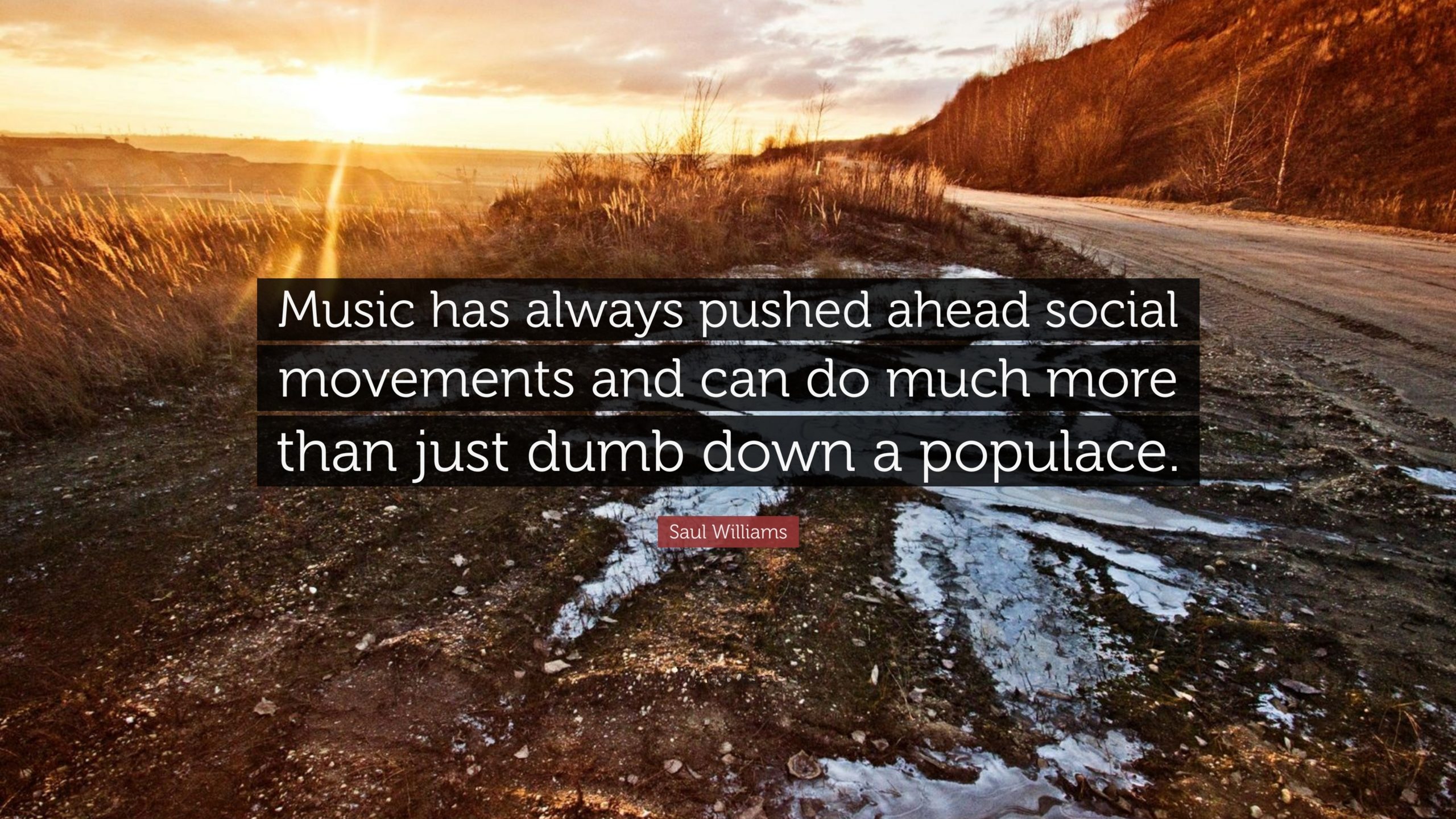 A collection of songs from various genres, all in some way pertinent to the state of the world as we enter the new year. Here’s hoping that the ‘2012 apocalypse’ meme doesn’t encourage enough panic to fulfil itself!

(this ‘album’ was shaped by the songs contributed by Dark Optimism readers last year, and others since. Thanks all!)

Edit – February 2017: The original Dark Optimism album posted here was sadly lost due to the demise of the player I uploaded it in. However, it has been updated and reborn in the 2017 edition!

Edit – January 2012: Ani DiFranco (song #9 above) turned up at OccupyLSX outside St. Paul’s the other day. See below 🙂