The Story of Cap and Trade 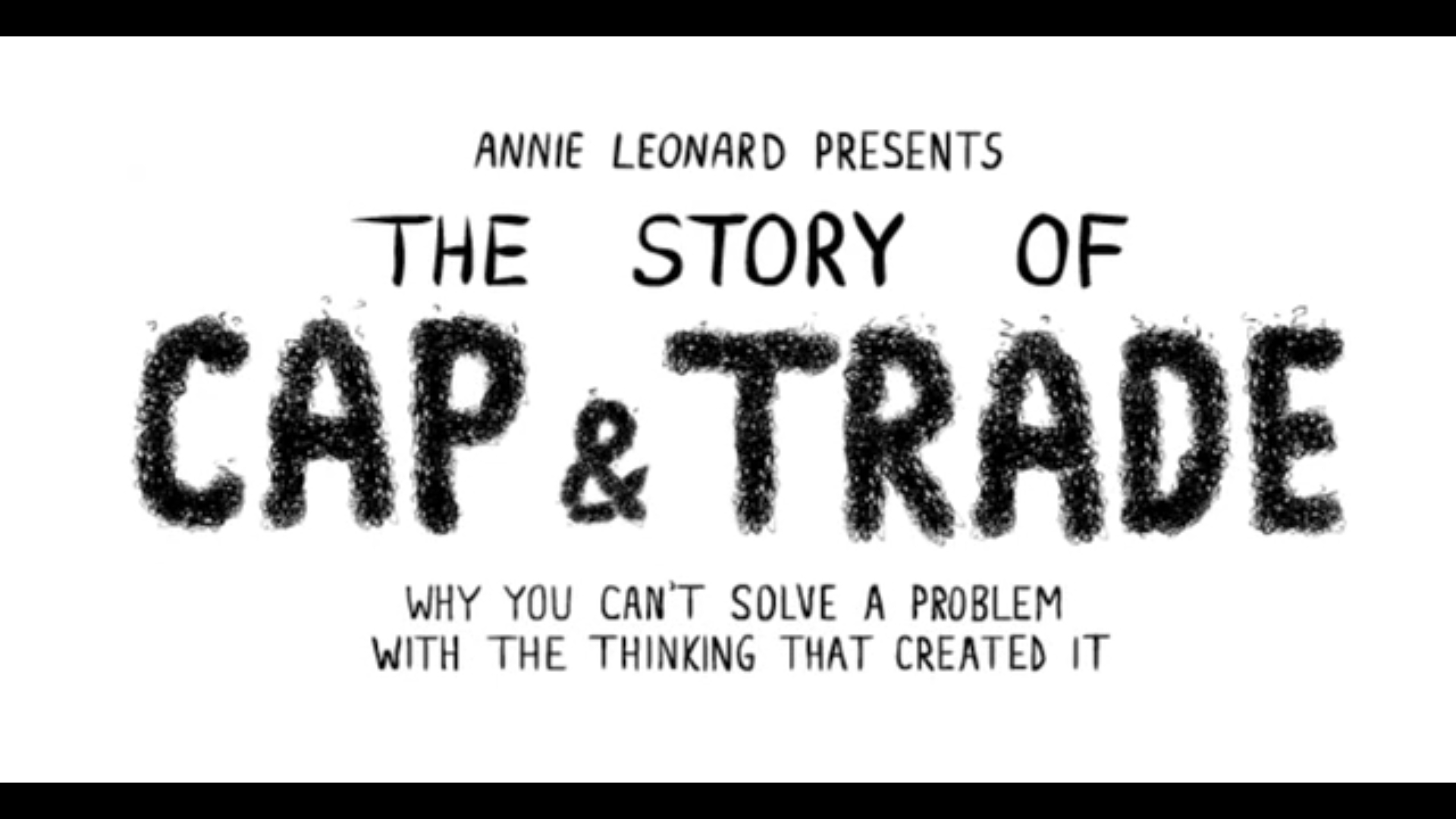 The Story of Cap & Trade is the second offering from the project that brought us The Story of Stuff. In this ten minute video, host Annie Leonard presents an excellent, clearly explained look at some of the devil in the detail of Cap & Trade, explaining how it works and who it benefits.

Having said that, it does leave out perhaps the most damning criticism of cap and trade schemes like the EU emissions trading scheme (EU ETS) – that they are not only a passive distraction from real solutions, but are actually used to justify avoiding them. As The Guardian reported in October 2007:

“One of the main objections of government to meeting the renewables target…is that it will undermine the role of the European emission trading scheme.”

Leaked UK Government documents argue that “[Meeting the EU’s target of 20% of energy being renewable by 2020] crucially undermines the scheme’s credibility … and reduces the incentives to invest in other carbon technologies like nuclear power.”