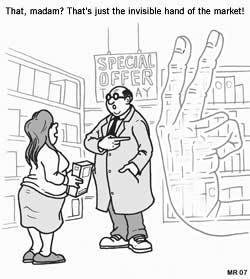 As the evidence for the utter inapplicability of free market carbon trading to our climate emergency continues to pile up, interest continues to grow in the less PR-friendly alternative – the rationing of carbon-rated energy.

Yesterday, the UK Government’s All Party Parliamentary Group on Peak Oil and Gas previewed a draft report commissioned from The Lean Economy Connection. The report, which I co-authored with Dr. David Fleming, emphasises the necessity of considering our pressing energy challenges alongside climate change, and argues that national energy rationing systems on the model of TEQs (Tradable Energy Quotas) will be essential to the fair distribution of fuel as shortages unfold, with implementation now an urgent priority for the UK.

John Hemming MP, Chairman of the All Party group, stated that the UK government remains unprepared for peak oil: “The evidence is now strong that peak oil is either upon us or just over the horizon. Even the International Energy Agency accepts that an oil supply crunch seems to be on its way. The UK government should urgently consider the TEQs system, as I believe it’s the only comprehensive and fair way to tackle climate change and the coming oil crisis.”

“The alternative to rationing by tradable quotas is to hold back consumption through massive price increases. This gives economic instability, unemployment and fuel poverty. We need to plan for a system to give some stability in what will soon be a sellers market for fossil fuels rather than a buyers market.” 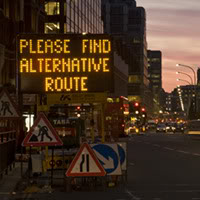 TEQs were also the subject of a Parliamentary Westminster Hall debate on the 18th June, called by the Chairman of the House of Commons Environmental Audit Committee, after the EAC came out firmly in favour of what they term ‘Personal Carbon Trading’ (PCT) following DEFRA’s pre-feasibility study in May 2008.

Despite their welcome enthusiasm, I do find this ‘re-branding’ of the debate somewhat pernicious. Of course it is to some extent understandable – politicians deal in public consent, and words like “quotas” and “rationing” bring with them the distinctly unwelcome connotations of shortage and war. Indeed, perhaps only truly horrific words like “taxation” would rank lower in a popularity contest.

Yet a moment’s thought shows us that this bad name is undeserved – rationing is a response to hard times, not the cause of them, and in times of shortage we cry out for fair shares. We need only imagine wartime Britain without a rationing system.

The difficulty today is perhaps that the electorate do not yet recognise the scale or urgency of the energy/climate problem we face, and so are more than happy to do without the inconvenience a solution might bring. 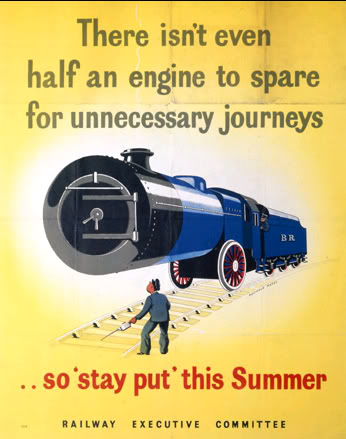 Still, politics is politics, we might think, and in a democracy ideas must be ‘sold’ to the electorate (here H.L. Mencken comes to mind: “Democracy is the system where everybody gets what the majority deserve”).

It is the distinction between a system that maximises economic growth and hopes to reduce emissions, and one that guarantees emissions reductions and lets the market (and citizens, businesses, communities…) figure out the best solutions within that context. It is the distinction between a ‘market-based framework’ (a la the ineffectual EU ETS) and a framework within which the market is constrained.

When it comes down to it, there is no getting away from the fact that it is not PCT – an extension of the discredited carbon trading model to the level of the individual – that we need, but TEQs – energy rationing – with the size of our rations determined by energy availability and the latest science on retaining a hospitable climate.

It is true that trading is a necessary part of such a scheme (both since prohibiting the exchange of rations in the past has always led to substantial black market activity, and since certain vocations intrinsically require more energy, meaning that a non-tradable equal entitlement would simply destroy many professions) but it is not the essence of the scheme. The heart of the scheme is a non-negotiable respect for the limits set by physical reality, and a desire to harness the collective genius of the populace in thriving within those limits.

Sadly, the slightly subtle distinction between the necessity of utilising trading in an energy rationing scheme, and the insanity of ‘trading as replacement for solution’, leaves plenty of ground for the professional spin doctors to confuse those who don’t have time to unpick the differences, leading us ever closer to the non-solution of a scheme designed to pander to the popular pretence that we can simply ignore the realities of our time. 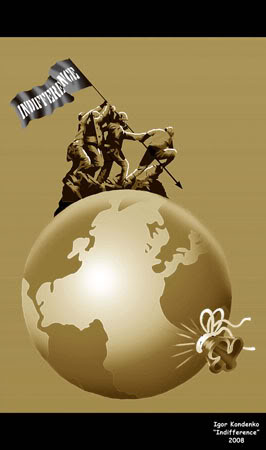 —
The Dutch edition of David Fleming’s seminal description of TEQs – Energy and the Common Purpose – has also recently been published.