Why do they do it? 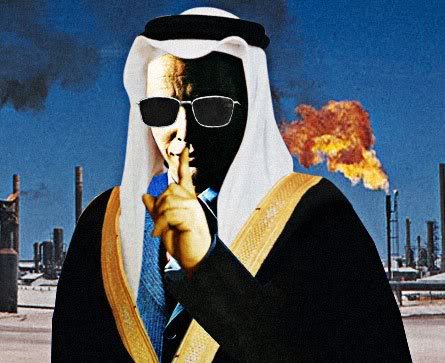 Since my earlier review of Burn Up I have discovered a comment on the film posted yesterday by Jeremy Leggett, one of the few with any media profile to openly discuss the interplay of peak oil and climate change.

In his piece Leggett asks: “Why do the carbon-club lobbyists and contrarians do what they do? What is in their heads as they go about their work? Surely they must see the power of the emerging evidence that the threat is real, and massive? … I don’t have an explanation.”

This is a question I have devoted a lot of thought to, and I will venture an answer.

Those who are benefiting most from the current ‘business as usual’ in the global economy are, by definition, extremely wealthy, and thus very influential. Yet it is these people for whom it may be hardest to acknowledge the reality of climate change and energy depletion.

The reason is that everything and everyone around them tells them that they have made an incredible success of their lives. Their ability to acquire whatever material possessions they desire, their exclusive social groups, their desirable romantic partners and respectful business colleagues – so much in their lives speaks to them of their triumphant prosperity.

Quite apart from the challenge of changing the habits of thought and reasoning that have appeared to serve them so well, what we are asking is that they shift the story they hold of their own life from one of heroic progress and success to one in which they are complicit in the end of civilisation and perhaps even higher life on Earth. 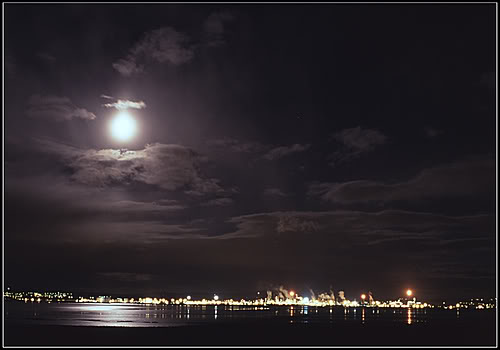 We should not underestimate the level of commitment and bravery such an internal transformation requires, especially when their peer groups provide them with all the encouragement in the world to resist it. And so we should not be surprised when many instead indulge in desperately contorted logic or straight-out denial (and bring their considerable resources to bear) in the attempt to resist losing the glorious tale of themselves they worked so hard to earn.

Yet despite all this, there are those who have braved the dark night of the soul. Ray Anderson, the founder and chairman of vast multinational corporation Interface Carpets has been telling his story to fellow industrialists:

“One day it dawned on me that the way I’d been running Interface Carpets is the way of the plunderer. Plundering something that is not mine, that belongs to every creature.

He deserves our respect for embracing this difficult epiphany (he has described the experience as “the point of a spear into my chest”), and if we can better understand the deeply personal challenges facing his fellow plunderers then perhaps we can help them in changing the story of their lives, so that they may come to measure their success very differently, but again become heroes.