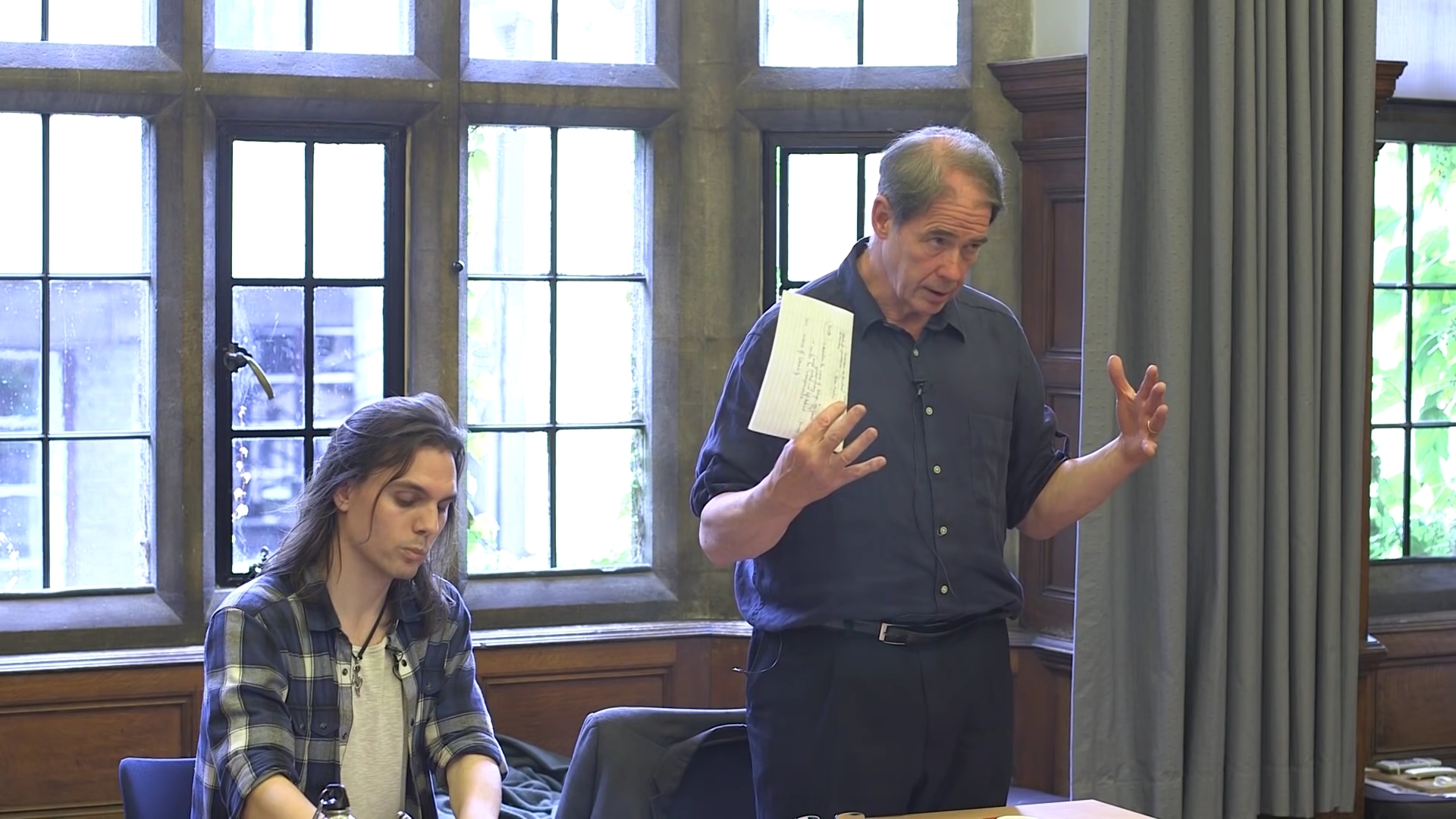 A personal post this, on the sixth anniversary of my dear friend David Fleming’s death. A mournful day, but also one of great satisfaction, as his incredible books finally spread their wings and find the audience his genius always deserved.

Ten years on from our first meeting, on the Schumacher College course that utterly reshaped my decade since, and six years on from his death, I carry simply this immense gratitude for all that David was in my life and in our world.

What I wouldn’t give for one more side-splitting, enlightening conversation. And what an absolute honour to have been invited to teach a week’s course on his work at Schumacher College in February, a decade on, with fellow friends like Rob Hopkins, Mark Boyle and Stephan Harding alongside. May its ripples spread as far as its ancestor’s, which also gave birth to the Transition Towns Network.

Above I release edited footage of Jonathon Porritt discussing David Fleming’s legacy at Oxford University. And I hope David will forgive me and Schumacher College for having unearthed his below slightly nervous, rather endearing, rather brilliant public talk from the week of that course (immortalised in Rob’s foreword to Surviving the Future). Rest well, dear man.