‘The Impact of Transition. In numbers’ – a note of caution 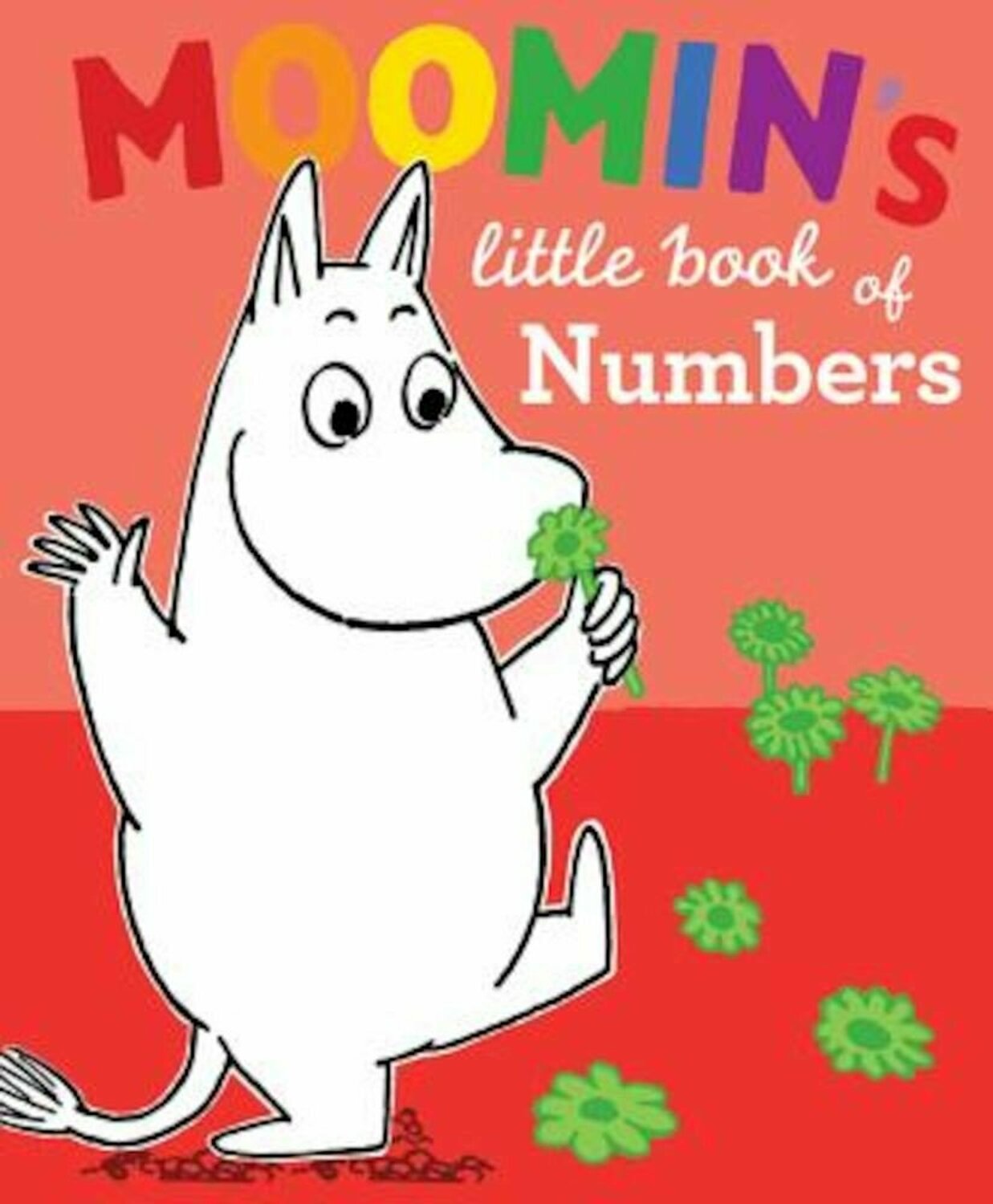 This post was originally written by me as a guest post for Rob Hopkins’ Transition Culture blog, but I have kindly given myself permission to reproduce it here 😉

A response to a recent post by Rob Hopkins ‘The impact of Transition. In numbers.‘.

Transition is a wonderful melange of conversations, projects, interactions, inspirations, hard work, failures, successes and entirely unexpected events which we are altogether unsure what to make of!  Transition initiatives themselves are as unique as the people who make them up.  Initially termed ‘Transition Towns’, they have twisted and squirmed out from under that label like squealing children from under a favourite uncle, becoming Transition Islands, Sustainable Villages, Cities in Transition and all the rest.

To use Rob’s favourite quote from Moominland:

“It was a funny little path, winding here and there, dashing off in different directions, and sometimes even tying a knot in itself from sheer joy. (You don’t get tired of a path like that, and I’m not sure that it doesn’t get you home quicker in the end).”

But, remember, it is just one thing, this Transition.

Deadening isn’t it, this counting?

What does it even mean anyway: “one thing”?  Surely Transition is a mess of thousands of different people, communities, activities, passions..?  At best it’s one category.  And who wants to be categorised?

And what’s a category anyway?

There is always a difference between any one thing and any other, so to say that there are two of something (let alone two hundred) is always an imperfect statement, in the same way that an analogy between two things is always imperfect.  Analogies may highlight important similarities between two things, but they gloss over important differences too, which is why they can be dangerously misleading when applied too widely.  Numbers too are imperfect analogies for reality, and are dangerous in just the same way.

George Monbiot wrote an excellent piece last month on the very real dangers of quantifying nature by in which he pointed out that pricing is only one of the ways in which numbering can be problematic. “For every tree we cut down, we’ll plant two new ones!”  Which sounds great until you realise that in reality one tree is not the same as one tree (perhaps one is a thousand year old cornerstone of its local ecosystem, and the other is a sapling planted where it will never thrive).

Numbers separate us from that which is described, sucking it out of all context or relationship.  As Charles Eisenstein put it, “I don’t think the cruelty of today’s world could exist without the distancing effects of language and measure. Few people can bring themselves to harm a baby, but, distanced by the statistics and data of national policy-making, our leaders do just that, on a mass scale, with hardly a thought.”

But for all this, there is undoubtedly something tempting about growing numbers, whether we are numbering event attendees, Twitter followers, or pounds sterling.  In a world where it is so hard to know whether we are doing the right thing, making a difference, making a positive difference, it is so tempting to have a concrete number to grow.  A way to keep score!  Finally!!

And of course many funders tend to encourage it.  They want to see the impact their £s are having, and they want it quantified.  There’s no money in poetry.

But then, as Robert Graves reminded us, there’s no poetry in money either.  For the sake of the soul of transition, let us be wary of converting quality into quantity.  Let us welcome unique people, not uniform numbers, into our embrace:

Fifty people were there to listen to Bill McKibben.

Fifty people were there, and Jane from the bakery on Rose Street arrived late.

Well, there was Jane, from the bakery on Rose Street, Josh, of course, me and my family, Roger, Jamal, Biggles and Margaret, Jenny and the twins…

Which of these more accurately reflects the reality of the event?  And which audiences are more likely to be given which report? 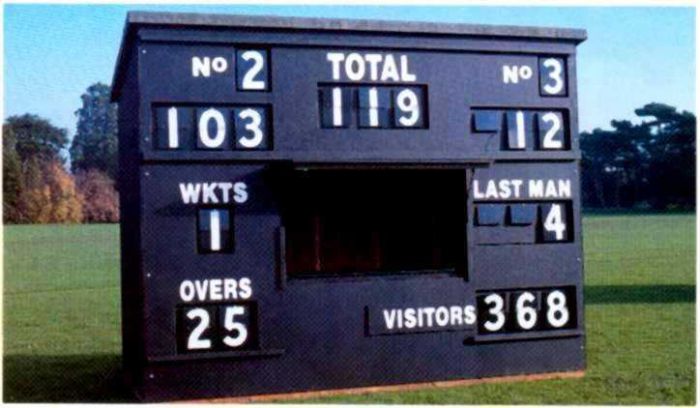 Of course we are all excited when two hundred people come along to help with a Transition project when we were only expecting thirty (but maybe we’re more excited that Pritesh and Sarah came, of all people!).  And of course we want to tell people about this, in a brief and comprehensible way.  I’m only highlighting that numbers can be pernicious, and we should be a little wary of their habit of seductively coming to dominate everything that we do.  While numbers may be the easiest way of explaining our impact, and even the expected way, they may not always be the best.

Numbers are only an abbreviation of what we’re up to.  The reality of Transition lies in the inspiration of stories, in losing track of time while tending a garden, in passions that might never add up to anything much, in countless cups of tea, in unmeasurable love – in all those things that the cold abstraction of numbers will never touch.

I have long found it fascinating that there are cultures do not have words for numbers other than “one”, “two” and “many”.  I fondly imagine that if Transition had its own language it might add one more: “one”, “two”, “many” and “enough”.  The dominant culture has enough numbers.  But perhaps we can help it remember another way to count?