What We Are Fighting For: A Radical Collective Manifesto

Out today from Pluto Press is What We Are Fighting For: A Radical Collective Manifesto – a book to which I was delighted to contribute.

My chapter, “The Struggle for Meaning”, wraps up the section on ‘New Economics’ and addresses our collective fight for meaningful lives, and the importance of the beliefs and stories that shape and power our struggle. It considers the Transition movement and TEQs through this lens, viewing them as part of the vast, diverse upwelling of people around the world resisting the current death march and fighting, so simply, for a future.

I feel most honoured to see my work published alongside inspirational writer/activists like John Holloway, David Graeber and Ann Pettifor.

Here’s the publisher’s description of the book:

The age of austerity has brought a new generation of protesters on to the streets across the world. As the economic crisis meets the environmental crisis, millions fear what the future will bring but also dare to dream of a different society.

What We Are Fighting For tries to answer the question that the mainstream media loves to ask the protesters. The first radical, collective manifesto of the new decade, it brings together some of the key theorists and activists from the new networked and creative social movements.

Chapters outline the alternative vision that animates the new global movement – from ‘new economics’ and ‘new governance’ to ‘new public’ and ‘new social imagination’. The book concludes by exploring ‘new tactics of struggle’. 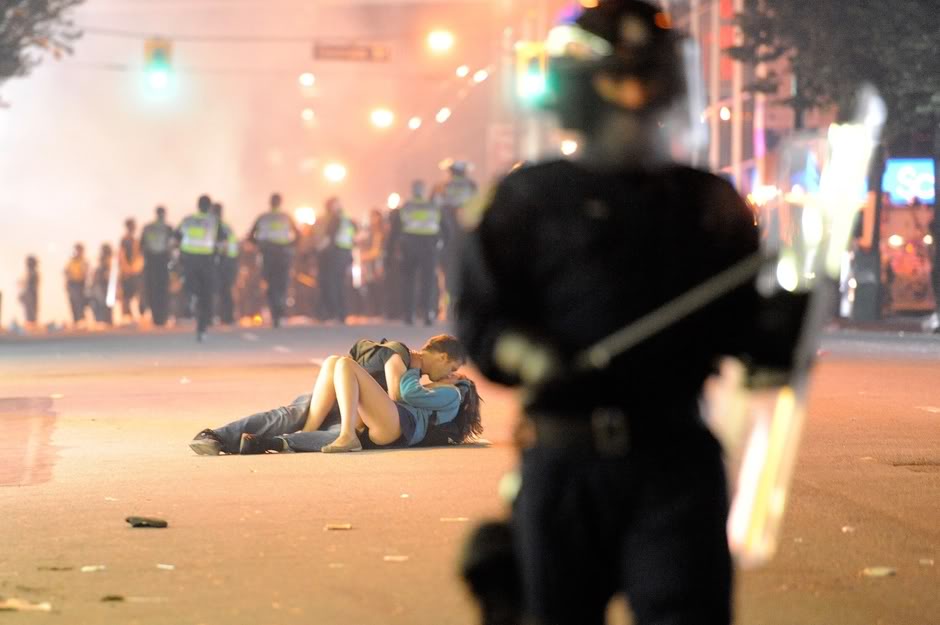