The Crash Course at Christmas 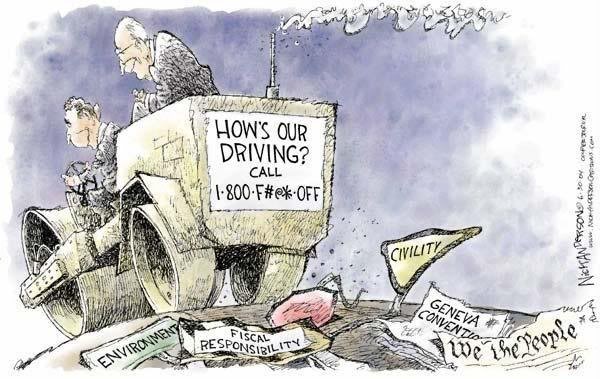 I spent a few hours this Christmas watching former Pfizer Vice President Chris Martenson’s Crash Course, which undertakes the daunting task of presenting the overarching interplay of economics, energy and environment in today’s world, and doing it in a friendly, accessible way. He does an impressive job, and it’s all broken down into easily digestible videos from 2-15 minutes long.

His simple indisputable explanations of topics such as why economic growth does not equal prosperity are invaluable, but most impressive to me was the clarity with which Chris distinguishes between his own beliefs and the facts he is sharing which have shaped those beliefs. For example, he states up front his belief that “the next twenty years are going to be completely unlike the past twenty years”, and then shows us just which facts have led him to that belief. It becomes hard to disagree.

Chris has utterly reshaped his own life in the light of these understandings, and his website is a free and invaluable resource for those of us who see the turmoil in the economic system, but perhaps as yet lack an in-depth understanding of the underlying trends, laws and habits that have driven us into utterly uncharted territory and mortgaged our right to a future. For me personally it is also a launchpad for my New Year’s resolution to gain a deeper understanding of the economic systems which are determining our society’s key decisions in these critical times.

Wherever you are, I hope you have enjoyed a delightful Christmas, but if you share the common assumption that coming Christmases will look similar for you and your family, I recommend sitting back and re-examining that dangerous belief in the company of the Crash Course. 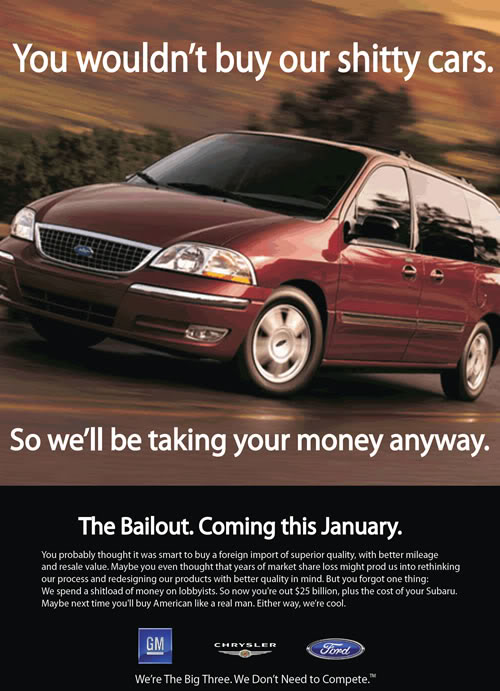