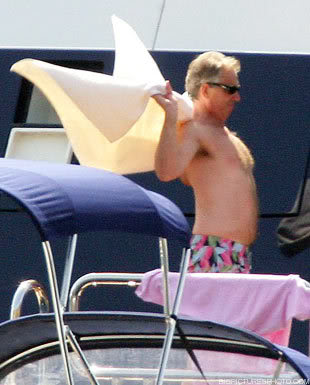 I find myself wondering if our current political system (like so much else in our modern culture) might be partially a product of the bonanza of abundant cheap energy we have been enjoying for the last century or two. Have we been so comfortable that the pressure has been off for our decision makers?

Now I am certainly no student of politics, and my musings should be taken with that proviso, but it has always seemed a little strange that there is such a widespread perception of our politicians as incompetent and immoral, and yet they continue to be entrusted with the ultimate decision-making role for our society. There is widespread disinterest among the young people I know, and perhaps part of the reason is that people have ‘learnt’ that it really doesn’t matter how ineffective politicians may be – there still always seems to be water in the tap and food on the table, so surely they must be doing something right?

Equally it hasn’t seemed to matter much to many people whether we had a Conservative or a Labour government – we just sort of swing back and forth based on something like national mood. According to political commentators, the reasons for these electoral shifts seem to be sentiments like “they’ve had long enough” or, more recently, “finances are a bit tight”.

Yet it’s an odd thing to swing to the current opposition because of our economic difficulties. If we really believed there was much of a difference between the two wouldn’t we make a decision and stick with it? Does anyone truly believe that the UK budget would be vastly better off had the Conservatives been in power for the past few years?

The depletion of the North Sea (oil production there peaked at around 2.9m barrels/day in 1999 and is now at around half those levels) is marginally impacted by political decisions, but is essentially a geological fact, and importing just 0.2m barrels per day at the current price of around $135/barrel adds $10 billion a year to our trade deficit. Could the Conservatives have turned back time on depletion, resolved the global credit crunch, or prevented the upsurge in the globally traded price of food, or of oil for that matter? 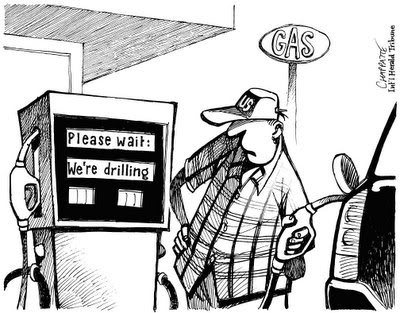 I would venture that either party would have done just about as bad a job as the other. It’s not about whether Gordon Brown or David Cameron is in the hotseat, there is something much more fundamental going on than that. As Voltaire said, “men argue, Nature acts”.

Worryingly, there seem to be only two recognised political parties in the UK who understand the kind of future we are facing – the Green Party and the British National Party, both of whom show a firm awareness of the reality of energy resource depletion. Needless to say they advocate very different responses.

As Rob Hopkins pointed out some time ago, an interesting aspect of peak oil is that everyone seems to see its potential to usher in the kind of world they want to see. While the Greens see the potential to move to a more ecologically-friendly way of life in response to the need for lower energy consumption, the BNP recognise that in times of hardship extreme right wing groups have traditionally done very well.

The reality is that there are many possible futures, but we get to choose which of them come to pass. To put it another way, we will get the future we deserve.

This is why when I speak to my friends who refuse to vote on the basis of their disgust with the major parties I urge them to vote Green. There are alternatives, and it is hard to sustain the argument that a Green vote is a wasted vote when the alternative you are considering is not to vote at all.