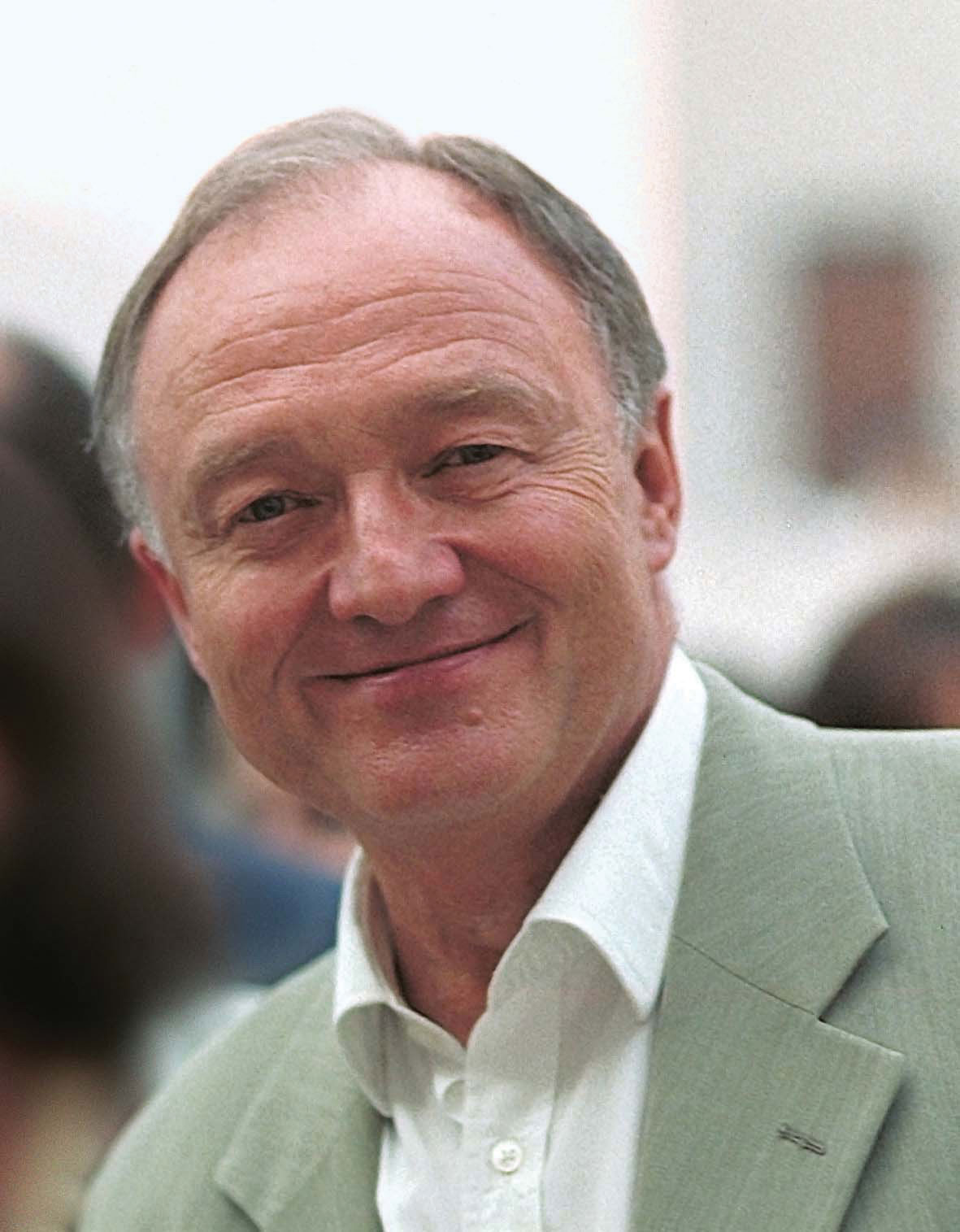 Vote for Ken Livingstone – the future of our world may depend on it.

Having worked with the Energy and Climate Change teams at City Hall it’s clear that they’re desperate for Ken to win another term, although for obvious reasons they won’t say it openly. Love him or loathe him, he’s one of very few politicians treating climate change with the ultimate seriousness it deserves.

Ken’s target of a 60% emissions reduction for London by 2025 is only a target but it is already making a serious difference in moving the political discussion of the topic three steps forward, not least as he admits it can’t be achieved without a national carbon rationing system.

And he is also pushing through a lot to make achieving his targets feasible (eg following Woking’s excellent example on Combined Heat and Power). He’s also heavily involved with an international coalition of City Mayors working to speed the response to the issue.

Boris seems to have nothing on climate change. Yet again he’s adopting the “it might be unpopular in the short term” position, despite the fact that this issue is rapidly moving to overwhelm all others.

Sian Berry is, of course, the ‘Greenest’ candidate, but she is urging her supporters to give Ken their second vote, in recognition of the disaster it would be if Boris Johnson were able to destroy London’s position as an international leader in responding to climate change.

I believe it’s important for the whole planet that Ken wins this one, not just we Londoners.