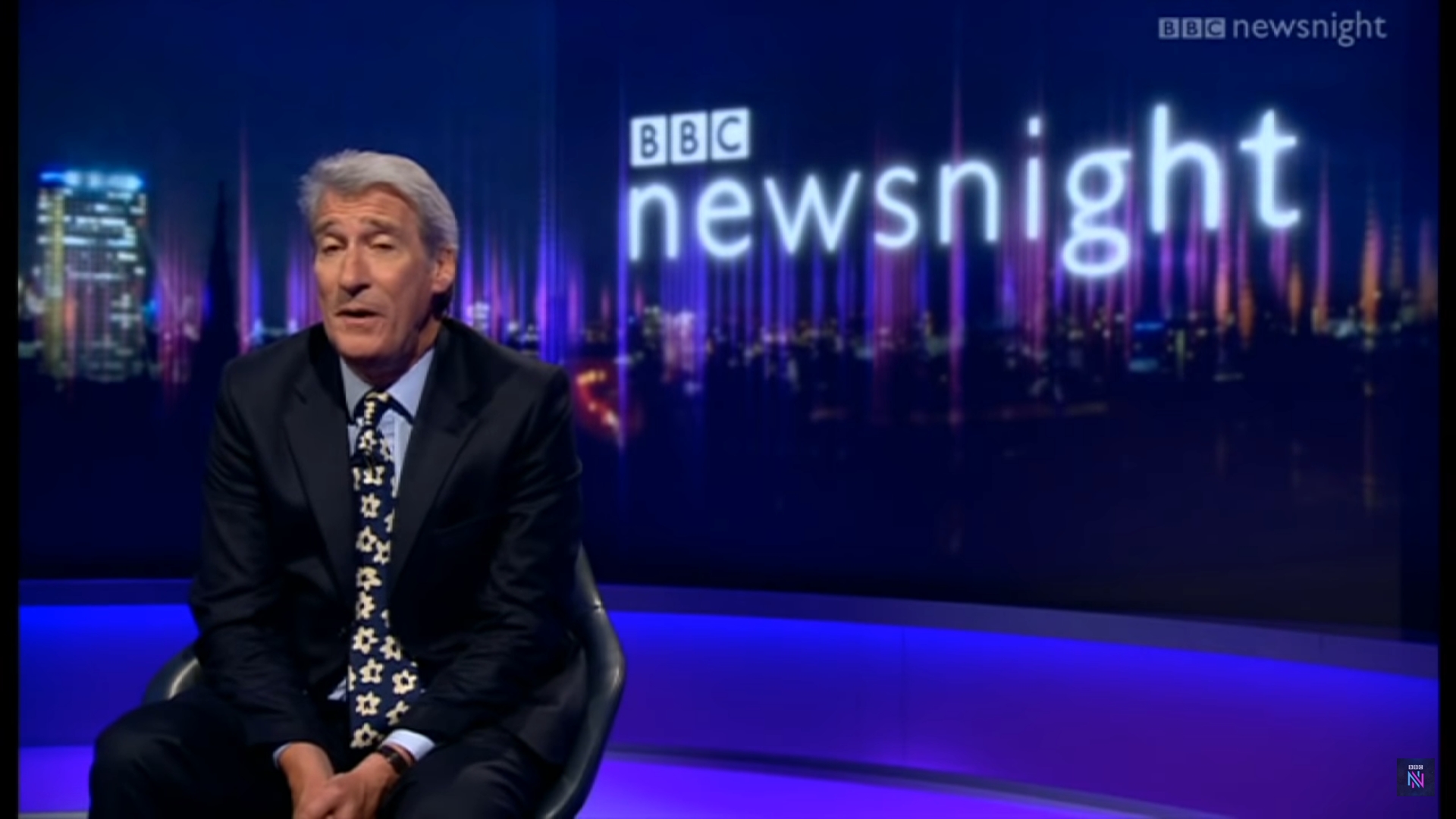 There was an interesting discussion on Newsnight last night regarding green taxation. The full feature is no longer available online, but is summarised below.

The three guests for the discussion were Sian Berry, Green Party London Mayoral candidate; Stephen Hale, Director of the Green Alliance; and Kenneth Clarke, former Conservative Chancellor of the Exchequer. TEQs (or Personal Carbon Quotas as they were termed) were not explicitly up for debate, but they were raised by Tim Yeo, Chairman of Parliament’s Environmental Audit Committee, in a pre-recorded video segment, and endorsed by Sian Berry.

Ken Clarke was dismissive of “personal carbon quotas and all that” and claimed to be very confident that he was the man ‘living in the real world’ in this discussion. But the reality he refers to is the current political reality of Business As Usual. He doesn’t seem to recognise that scientific and physical reality will ultimately trump political reality every time if push comes to shove – the real question must be whether we can reconcile the two.

Jeremy Paxman tried to argue that by supporting TEQs Sian Berry was advocating “a powerful State telling people what carbon they can use”, but she rightly highlighted that TEQs would give individuals the choice between being rewarded for energy-thrift or being more profligate and effectively paying compensation to the energy thrifty by buying their surplus TEQs units. This personal freedom is actually a feature that many Conservatives – like Tim Yeo – find appealing, though clearly Ken Clarke is not one of them!

I was a little confused by Stephen Hale’s position. He seemed to be saying that TEQs are too radical because we don’t have enough time to spend unravelling the existing policies which TEQs would render obsolete (despite the money this would save). But then he was simultaneously arguing that what is necessary is a dramatic step-change in policy – mystifying!